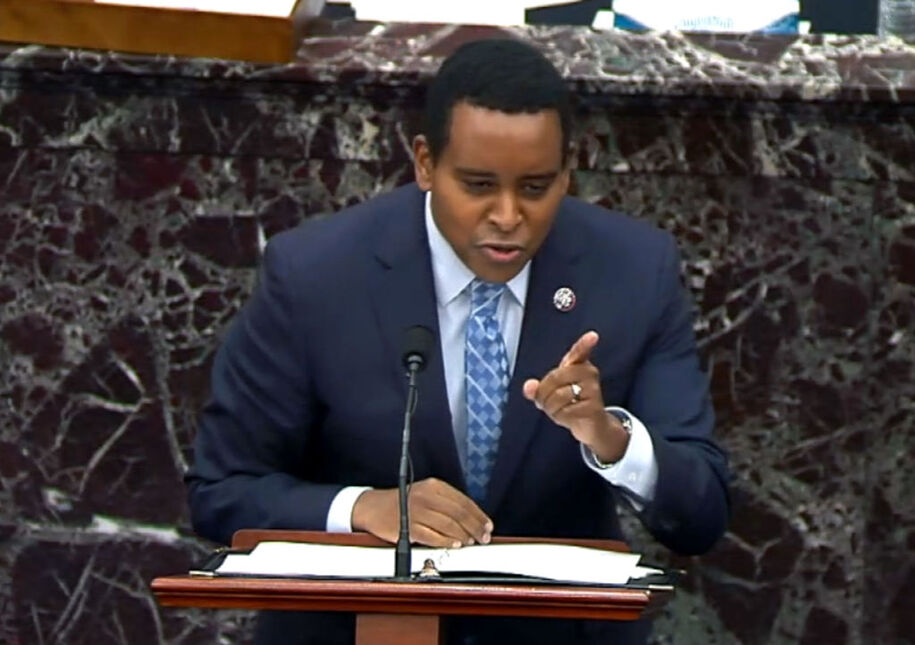 Last month, as we reported, President Joe Biden in an executive order gave several federal departments, including the Departments of the Interior and Agriculture, 90 days to come up with a plan for the formation of a Civilian Climate Corps—an echo of the Civilian Conservation Corps (CCC) of the 1930s, which is widely viewed as the most popular of the New Deal’s programs. In the midst of the Great Depression, the CCC put 3 million young men to work between 1933 and 1942. Reestablishment of a new CCC has been proposed for years, including during the Great Recession.

On Friday, Sen. Ron Wyden of Oregon and Rep. Joe Neguse of Colorado resurrected 2020 legislation that would establish a “21st Century Civilian Conservation Corps Act” with $38.8 billion in funding with $9 billion of it going to hire and train men and women for outdoor jobs constructing trails, controlling invasive species, restoring wetlands, building parks, and, like its predecessor decades ago, planting trees.

Susan Jane M. Brown, staff attorney at the Western Environmental Law Center, said: “Reinvesting in America’s public lands is a win for all of us who work and play on these lands. This legislation will provide important support for critical programs that are essential to stewardship of our national forests, parks, and other public lands.”

Neguse, who is chairman of the U.S. House Subcommittee on National Parks, Forests and Public Lands, said:

“Our 21st Century Conservation Corps legislation would create a much-needed stimulus for America’s public lands and rural economies by taking a page out of President Franklin D. Roosevelt’s successful playbook and revitalizing this popular program born out of the New Deal. Our bill would put Americans back to work in natural resource management to restore America’s forests and would make needed investments to prevent catastrophic wildfire. The proposal was written with Colorado in mind, with the west in mind, with the firefighters and emergency management officials and with our public lands and our climate in mind, and it’s time we get it done.”

Said Wyden, who is a senior member of the U.S. Senate Committee on Energy and Natural Resources:

Emma Dumain at E&E Daily reports that the Wyden-Neguse bill would put millions of dollars into existing federal projects, a number of which are meant to meet urgent needs. For instance, upgrading “decrepit and underfunded drinking water systems” on tribal lands would be prioritized for hiring, together with implementing a Forest Service program to “prevent, mitigate and respond” to wildfires around homes and businesses on private lands.

A section-by-section look at the legislation can be accessed here. And here is a brief summary of the proposal: