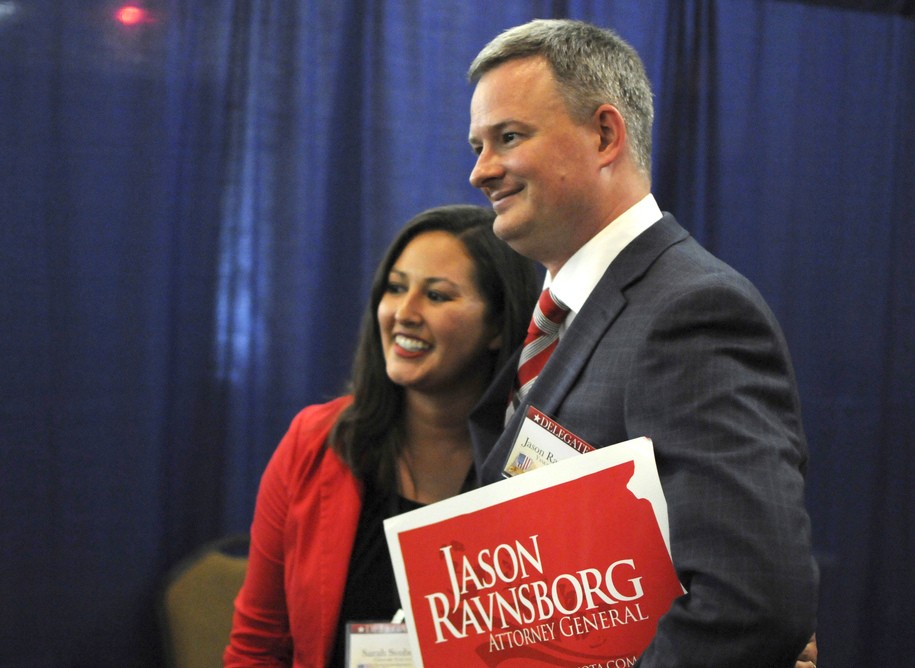 A bipartisan group of lawmakers in the South Dakota legislature have advanced articles of impeachment against Republican Attorney General Jason Ravnsborg after he was charged with three misdemeanors following a deadly car crash in which he struck and killed a man walking on the side of a highway last September.

Republican Gov. Kristi Noem has also called on Ravnsborg to resign and amped up the pressure on Tuesday by releasing two videos of interviews law enforcement officials conducted with him. In one, an investigator questioned Ravnsborg’s claim that he was unaware he’d hit a person—he said he thought he’d run into a deer—by noting that the state Highway Patrol had found the victim’s glasses inside Ravnsborg’s vehicle. “His face was in your windshield, Jason. Think about that,” said one detective.

A spokesperson for Ravnsborg has said the attorney general will not resign. A simple majority in the state House would be necessary to impeach him, and a two-thirds of the state Senate would have to vote to convict him in order to remove him from office. In the event of a vacancy, Noem would name a replacement.