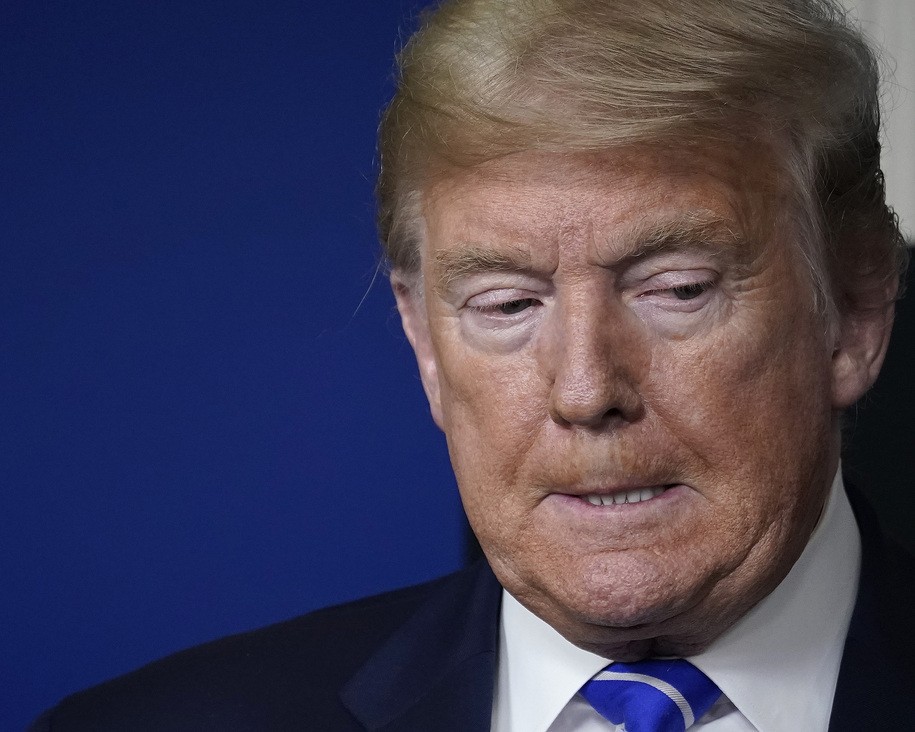 The Manhattan District Attorney’s office has been making moves to expand and intensify its investigation into Donald Trump’s taxes, his property holdings, and the loans he has taken out over the past many years. Like everything about Donald Trump, something seems fake about it all. Over the past year, Trump’s children have been deposed by investigators in Washington, D.C., in relation to the financial relationship between the Trump Organization—the Trump family business—and Trump’s Inaugural Committee.

On Thursday, the Washington Post reported pretty explosive news in the ongoing investigation. According to officials in the Manhattan DA’s office, the twice impeached Trump’s tax returns and “a wealth of other financial data deemed central to prosecutors’ ongoing criminal case,” are now in DA Cyrus Vance Jr.’s possession. These financial records have been held in abeyance for over 18 months, as the Donald’s lawyers have fought to keep all of this information under wraps. According to officials, the transfer of the long-withheld documents occurred “within hours” of the Supreme Court’s decision not to block access of Trump’s tax records from New York investigators.

Vance’s office will now begin the process of combing through the records to search out suspected criminal activity in the Trump Organization. This would potentially touch not only Donald Trump, but sons Junior and Eric, as well as daughter Ivanka. Trump’s accounting firm, Mazars, released a statement through a spokesperson saying “As we have maintained throughout this process, Mazars will comply with all its legal and professional obligations.” That’s what you say when you are handing over a boatload of tax and financial records.

There is still a lot of work ahead for all of the investigators in all of the investigations still ongoing. But, clearly anticipating this mountain of work, District Attorney Vance very recently enlisted former prosecutor, Mark F. Pomerantz who has substantial experience in “investigating and defending white-collar and organized crime cases.” Danny Frost, a spokesperson for the DA, said Pomerantz was sworn in at the beginning of February as a special assistant district attorney, with one job: the Trump investigation.