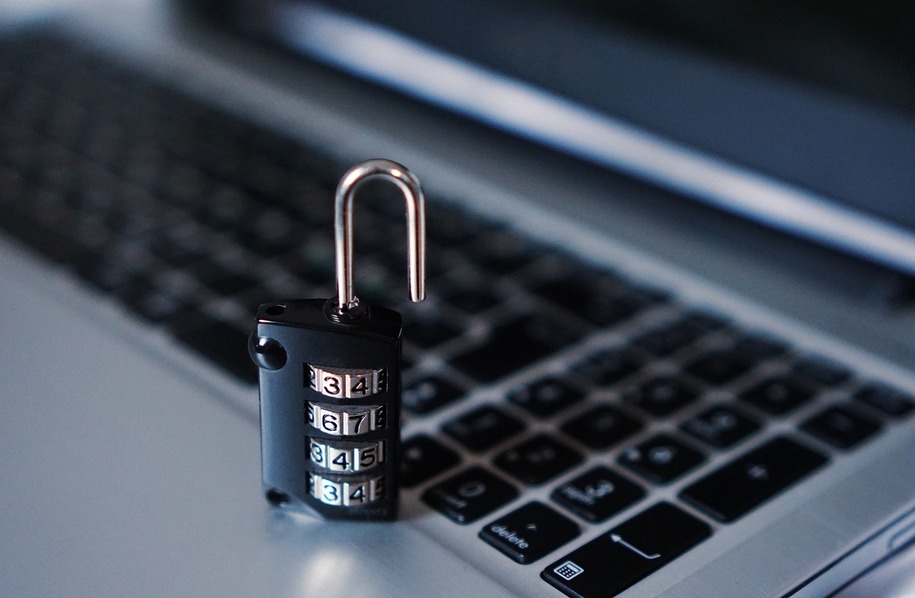 I can’t tell you how often at Democratic meetings and in Democratic campaigns in the Midwest and the South, I hear a simple refrain as a campaign issue: “We need to expand rural internet.” This has become a key talking point in so many Democratic campaigns that I almost think of it as gospel for anyone running in a state where there are any rural areas. With Elon Musk rolling out Starlink; AT&T, Verizon, and other local carriers and cable companies offering their own services; and rural communities continuing to tilt further conservative, the question is, “Has this become a promise for those running at the state legislator level?” Does this idea influence voters? What would the results be if we could accomplish the task of further broadband expansion?

A bit of background

I want to start by acknowledging a few items of personal bias: In the late 1980s and early 1990s, I spent a lot of time on Bulletin Board Systems (BBS), the precursor for what would be the internet. I became very familiar with the basements of Unix-based internet systems that spent a lot of time running IRC, Gopher, and other protocols you almost never see anymore. In the mid-1990s I opened my own rural internet service, which stayed operable for almost two decades before it was sold.

When I hear people discuss the power of the internet, I’ve seen it firsthand. It has united families, helped people communicate, and it has saved marketplaces. Then again, it has also brought cyberstalkers, conspiracy theorists, and fake news, to name a few. I will always stand behind a broad and free internet and for more people to have access to it—that is certain. Is rural internet an issue that will help Democratic voices win in rural areas? Is it an issue Democratic candidates running in the suburbs should bring up, hoping to remind people of their families in rural communities? My answer is no. As a voting issue, time after time, it is simply not an issue that motivates almost anyone in rural communities to switch from voting Republican to Democrat. It’s not an issue that encourages someone who didn’t plan to vote to make the effort to turn out to vote.

Voters have one metric: WIIIFM

Voters only have one real metric: What Is In It For Me (WIIIFM)?

When voters think about the issues that will truly motivate them and change their potential ballot, the internet is seldom one of those issues. This is especially true right now. At the most basic level, people want their basic needs met, one of which is safety. Let’s address that directly.

Republicans have built a huge number of campaigns around safety. They attack Democratic campaigns by accusing them of being “soft,” and they run pro-gun and pro-imprisonment campaigns in order to show their commitment to security. It’s a way to hit people’s instinctual selves rather than their thinking selves.

How does the internet fit into that? Well, it doesn’t. When you look at the first need, which is physiological—food, lodging, and health—where does the internet fit in there? Again, it doesn’t. This is part of why running a campaign to explain why the internet matters in rural communities is a difficult one. You can certainly make the connection that having the internet leads to better jobs and provides better reporting for health and safety, which checks both of the first two boxes. In order to get there, though, you have to use higher reasoning to make people understand the connections.

I chose the internet as an example here, but you can apply this to any issue. You need to be able to make an instinctual case for it in a way that resonates with people.

Think about the 2020 presidential campaign. While numerous issues were discussed, some of the issues that had the most impact didn’t need a campaign push. They were instinctual. “Do I feel safe with Donald J. Trump as President?” or, “Who gives me the best chance to find a cure?” or “How do I get a job?” or “Who will protect us in the global community?” So many of the issues rotated around safety and security, and others were physiological. This is why QAnon spent so much time whipping up conspiracy theories, promoting things like baby-eating Democrats and secret conspiracies. Why do that? Because those issues hit directly on safety and physiological well-being. If you convince a voter those basic needs are at risk for them and you are the one protecting them from losing them, that will motivate them under the WIIIFM doctrine.

The rule of threes

I’ve written about the rule of threes before: It’s the concept that in a campaign you offer voters an item you believe you can accomplish soon, an item that may take longer, and one that will be difficult. This allows voters an opportunity to see who you are and also see how you will accomplish things on behalf of your district should you win. When you campaign, you relate your issues back to the hierarchy. How do you handle value-based issues? By tackling them dead on.

When you build up your portfolio of issues to campaign on, be prepared to talk about complex issues that have will have long-term impacts. They matter. Democratic voters do care about issues like rural internet. I definitely care about those issues; it resonates with me personally.

In order to succeed, though, make sure you talk to voters about issues that reflect where they are, and issues that impact them on their most basic level. What impacts them in ways that ensure they can live and have access to food and shelter? How do they know you care about their safety and security? If you find your campaign is spending a lot of time talking about positions that have to be explained through a series of steps and reasoning and almost no time talking about or framing your issues in terms of Maslow’s hierarchy, you’re in trouble.

Big issues can fall into this category. For instance, the environment can reflect safety and security. The minimum wage can be security. How you frame it? Next week, we’re going to talk about how to make big issues into easy-to-understand ones.