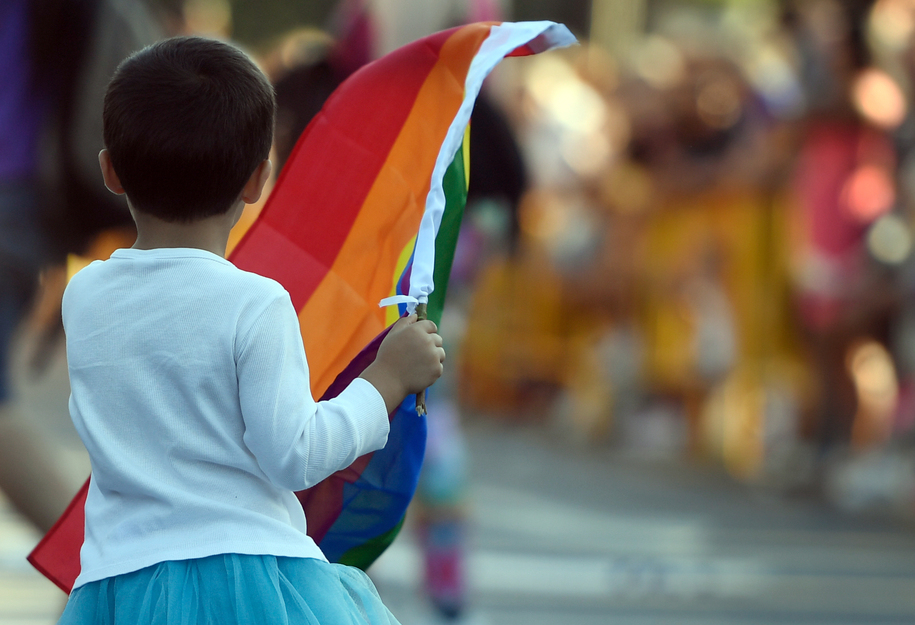 As Daily Kos has covered, Republicans in more than 20 states are currently pushing anti-trans legislation. This legislation tends to target transgender youth in one of two (or both) areas: keeping transgender youth (and specifically, transgender girls) out of sports and/or criminalizing physicians providing gender-affirming medical care. The latest disturbing bill out of Minnesota targets transgender student-athletes. Due to its surreally extreme nature and the state’s Democratic governor and state House, it’s unlikely to pass, but the precedent it sets is deeply concerning.

Unlike other (also discriminatory) bills, this measure doesn’t only exclude transgender youth from playing on girls’ sports teams, but would actually criminalize trans girls who attempt to compete on girls’ teams. The result, if this bill passed? A petty misdemeanor. There could be additional criminal penalties for trans girls who use girls’ bathrooms, locker rooms, or changing rooms, even if they aren’t competing. The charge? A misdemeanor that is comparable to say, driving under the influence or fifth-degree assault. The result? Excluding, isolating, and dehumanizing some of the most vulnerable youth in our nation.

Executive director of Gender Justice Megan Peterson told LGBTQ+-focused outlet them. that penalties would more likely translate to juvenile detention for athletes under 18. She told the outlet “it would be on the child’s record until they’re an adult and their minor records are expunged.”

“There is no reason why it should be harder to play girls kickball in Minnesota than it is to play an Olympic elite sport,” Jess Braverman of Gender Justice told local outlet KSTP, adding that it’s “lunacy.”

In a statement, Chase Strangio of the American Civil Liberties Union summed up the situation nicely, saying: “Being trans is not a crime and trans youth should never be banned from sports or criminalized for simply being themselves.”

Now, the bill is unlikely to actually pass, as Democrats control the state House. Tim Walz, the governor of Minnesota, is also a Democrat. But just because many of these bills are unlikely to become law doesn’t mean we can just shrug them off.

First of all, the very fact that people are debating the merit of these hateful, exclusive ideas gives them credibility, and that’s dangerous when it comes to transgender youth (and adults, as well, frankly). Talking about potentially criminalizing young people for playing sports is not a difference of values or perspective; it can have real, long-term effects on a person’s life and future.

Obviously, any kind of discrimination can have a negative impact on one’s mental health and self-esteem, but when the court system is involved, there’s another layer to consider. Transgender folks already report higher levels of employment and housing discrimination, as well as being at higher risk of finishing school without a diploma or becoming homeless as minors. Add a criminal record to that and dire situations become even worse.

The other level to keep in mind when it comes to the misdemeanor possibility is that our justice system is already stacked against people of color. We know, for example, that youth of color are more likely to be incarcerated or detained than white youth. Black students are already more likely to be arrested (yes, arrested) at school. Now, imagine being a transgender teenager of color facing charges for using the bathroom or locker room that aligns with your gender identity. The anxiety of someone becoming suspicious and calling the police or reporting you to the authorities simply for trying to participate in a sports team. No person should have to live with that fear just by daring to live as their authentic selves.

How Hmong farmers are building collective power in Minnesota

Systemic inequality is leaving trillions on the table