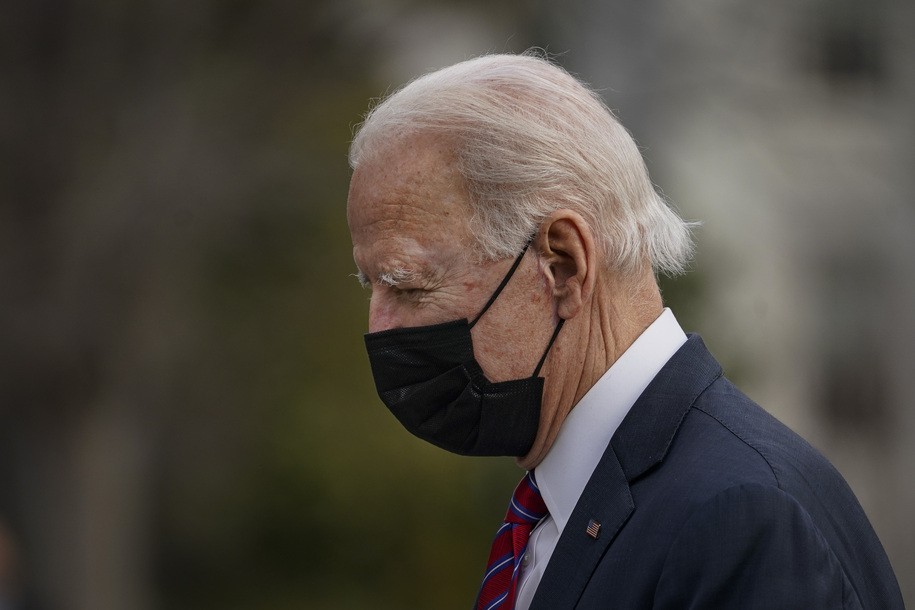 For the first time in nearly nine months, a national Harris tracking poll found that Americans’ fears of contracting the coronavirus and dying have dipped below a majority share of the public.

The number of people who said they fear dying of COVID-19 has reportedly remained above 50% since last July after roughly 55% of respondents said they were concerned about dying from the virus in the last half of the month. But short of one outlier result in mid-July, responses to the question had regularly hovered above a majority since early June.

The uptick in Americans’ confidence about the course of the virus came even before President Biden announced Tuesday that the administration had secured enough vaccine supply to cover all U.S. adults by the end of May. That commitment improved on the White House’s original pledge for full coverage by two months. The expedited timeline was also partially the result of a deal brokered by the administration between corporate rivals Merck and Johnson & Johnson that is expected to help boost output and hasten distribution of a third vaccine.

Americans’ approval of how the vaccines are being distributed has also increased sharply over the past month according to the Harris poll, with 66% now approving of the efforts compared to 51% a month ago—a 15% bump in a single month.

This is what the American people hired Biden to do, and early signs indicate that public confidence in the U.S. response to the pandemic is increasing.