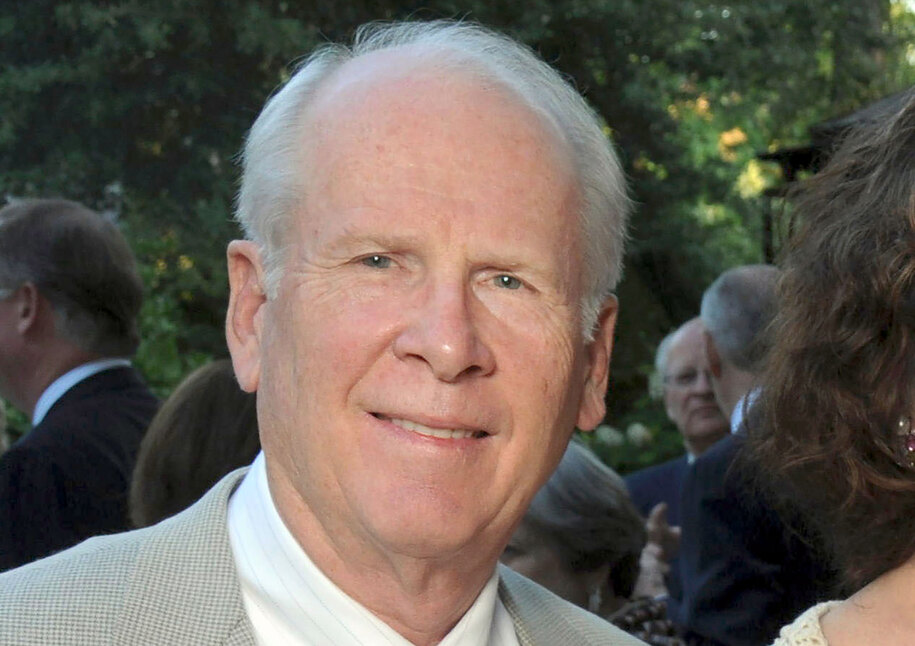 Have you heard of Robert Brockman? He’s a billionaire. Brockman is the former CEO of Reynolds & Reynolds, a software company based in Ohio. He’s also the focus of an investigation into a $2 billion tax fraud scheme. It has been called the “biggest tax fraud scheme in U.S. history.” It is the largest tax fraud case ever filed by the government. The 79-year-old Brockman was indicted on 39 charges, by a federal grand jury in San Francisco in October of 2020, on charges that included tax evasion, wire fraud, and money laundering. Principal Deputy Assistant Attorney General of the Tax Division Richard E. Zuckerman told the news at the time that the investigation and charges “reflects the Department of Justice’s commitment to finding and prosecuting the costliest and most sophisticated tax crimes in the United States.”

Another important piece of information about Robert Brockman is that he is a huge funder of the Grand Old Party and other right-wing rubbish. CNBC reports that while Brockman was defrauding Americans and the U.S. taxpayer for at least two decades with his elaborate fraud scheme, he was most recently contributing money to Republican committees leading up to the 2018 midterm elections. And guess what? Those Republican organizations have not responded to calls and queries into what they plan to do or not do with the ill-gotten gains from the alleged criminal. Take a breath, I know you are shocked. Maybe go online and purchase a fainting chair. Wait for that chair to arrive. Unpack it and put it next to where you are reading this. You can then proceed to catch the vapors on it.*

*Purchasing a hand fan for added effect is optional.

The Wall Street Journal has a nice long history of Brockman and how much of a scumbum he’s been for years. According to their reporting, a little over two decades ago, he was a Houston-based software entrepreneur being sued by a group of his salespeople who claimed he was hiding money in the Cayman Islands so as to skim off their commissions. That case was argued all the way up to the Texas Supreme Court and was reportedly settled in 2001, confidentially. It turns out, according to federal persecutors, this case was just the tip of the iceberg.

The allegations against Brockman center on his use of offshore entities to hide money. He’s also accused of working tirelessly to have records destroyed both physically and digitally as the walls began closing in on him. Prosecutors point to profits Brockman made out of his stakes in Vista Equity Partners, and it is not coincidence that Robert Smith, the chief executive of Vista reached a $140 million tax evasion, non-prosecution settlement with the government just one day before Brockman’s charges were announced. On a side note, Robert Smith made headlines for his very generous donation to pay off both the graduating Morehouse University college loans—as well as their parents’ loans, in 2019. It’s an important reminder that billionaires can do all kinds of nice-seeming, very easy for them to afford things while still belonging in prison for their sociopathic criminal practices.

The WSJ says that Brockman has “a reputation as a relentless litigant,” but legal experts also say the government’s evidence is “strong.” Brockman’s legal team is also making a play to argue that the elderly Brockman is suffering from dementia and therefore unable to take part in his own defense. They hope to have the case completely dismissed. Remember Vincente Gigante? He was a leader of the Mafia in the 1990s in New York City who pretended he was senile—frequently walking around his neighborhood in a bathrobe while conducting business. I don’t know why I thought about him. Anyway, back to Brockman.

CNBC reports that Brockman handed out $80,000 to the National Republican Congressional Committee, and “Brockman also gave over $100,000 to entities linked to former Republican House Speaker Paul Ryan, including a six-figure check to the Wisconsin lawmaker’s now-defunct joint fundraising committee.” He also has given money to Paul Ryan’s Political Action Committee that is still active. Spread that money around. Mother Jones reports that Brockman was behind a boatload of money that pushed Romney’s 2012 run for president. At the time, years before this investigation into Brockman’s tax schemes came to light, Mother Jones reporter Tim Murphy wrote “It’s also unclear why he [Brockman] would split the donations up among three separate companies.”

It might be that Brockman was just in the habit of making his finances seem unnecessarily complicated. Federal prosecutors are arguing that there was nothing unnecessary in Brockman’s complicated schemes. They were by design. The conservative groups who benefited from his crimes are conveniently quiet because, as Mitch McConnell has taught them, it is necessary that they hide where the money they use to misinform the public comes from.