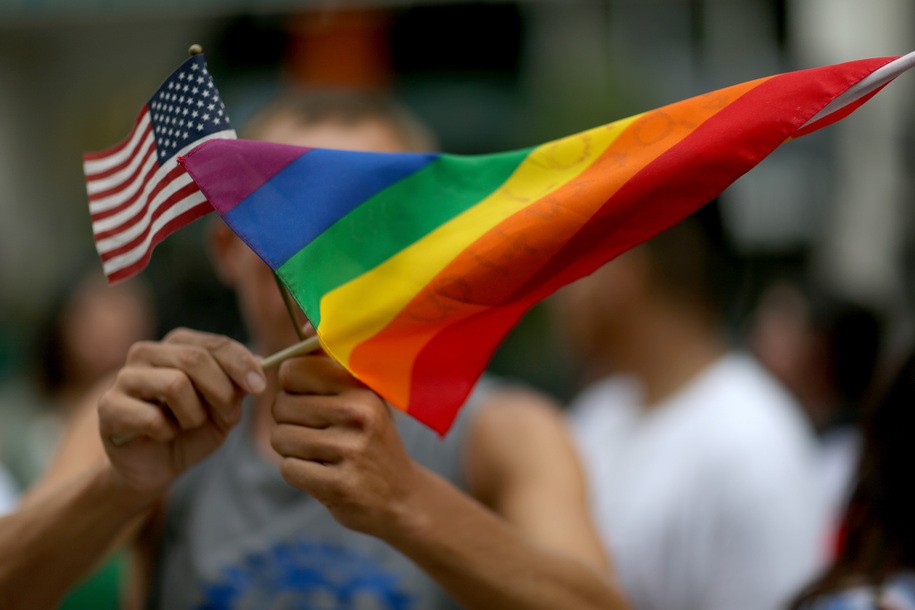 As the nation continues to reel from the novel coronavirus pandemic, Daily Kos has covered more than 20 anti-trans sports bills sprouting up across the country. While many of these bills have sprung out of red states—like South Dakota and Mississippi—and therefore aren’t quite as surprising, it would be both unfair and incorrect to believe that it’s exclusively the most conservative among us who are pushing this exclusionary legislation. The latest instance, for example, comes to us out of Maine.

As reported by local outlet WGME, Republican state Rep. Beth O’Connor presented the anti-trans bill. The bill, entitled “An Act to Ban Biological Males from Participating in Women’s Sports,” is just about as discriminatory and hateful as the phrase “biological males” in this context would suggest. Like similar bills across the country, this legislation would exclude transgender girls from participating in “female,” “women’s,” or “girls” sports in elementary, secondary, and post-secondary levels. And, like so many other bills, the text puts incorrect weight on chromosomes and testosterone rather than self-identity.

According to the bill, one would need to provide a signed statement from a physician confirming the student is a female based on their “naturally occurring” testosterone levels, internal and external reproductive anatomy, and chromosomes. So, like other bills, it’s not based on one’s self-identity, gender presentation, or even whether they’ve gone through legal processes, like changing one’s name or gender on an ID, but based on chromosomes and reproductive anatomy. It’s essentially forcing transgender girls and nonbinary young people to consent to extremely invasive exams to be told that they don’t actually qualify to participate.

Gender, as we know, is an identity. One’s sex assigned at birth is just that—what a physician decided at birth. Without even getting into the very complex chromosome conversation (much less the equally complex conversation about testosterone), we know that society is finally moving past the idea that one’s sex and gender are set in stone based on what’s observed at birth. Transgender and nonbinary kids and teenagers know that the gender they were being raised in wasn’t right, so they’re speaking up to correct people. That shouldn’t exclude them from participating in a sport.

As local Maine media has covered, this isn’t the first time O’Connor has gotten attention. For example, as reported by the Maine Beacon, O’Connor took part in discussions on Facebook surrounding a potential Black Lives Matter protest outside of the Portland City Hall back in September 2020. That demonstration never happened, in part because of threats of armed counter-protest. O’Connor, as the Beacon reported, suggested that counterprotesters could shoot demonstrators with paintball guns, noting, “I am thinking a few paint guns for identification purposes.”

In January, O’Connor joined with some other state Republicans and encouraged lawmakers to return to work in person. Because of the literal global pandemic, state lawmakers were able to work remotely and use video calls. According to local outlet WMTW, O’Connor said, “I believe that when we’re together and we read each other’s body languages and we look at each other and we look at each other eye-to-eye, face-to-face, that you get a lot more out of that, and you make better laws that way.”

In another world, meeting eye-to-eye and face-to-face when it comes to human rights issues would be a lovely way to gain compassion and empathy for one another. You know, traits that would go a long way to stop systemically excluding vulnerable, marginalized kids from sports.