Tate’s Bake Shop threatens workers with deportation, this week in the war on workers 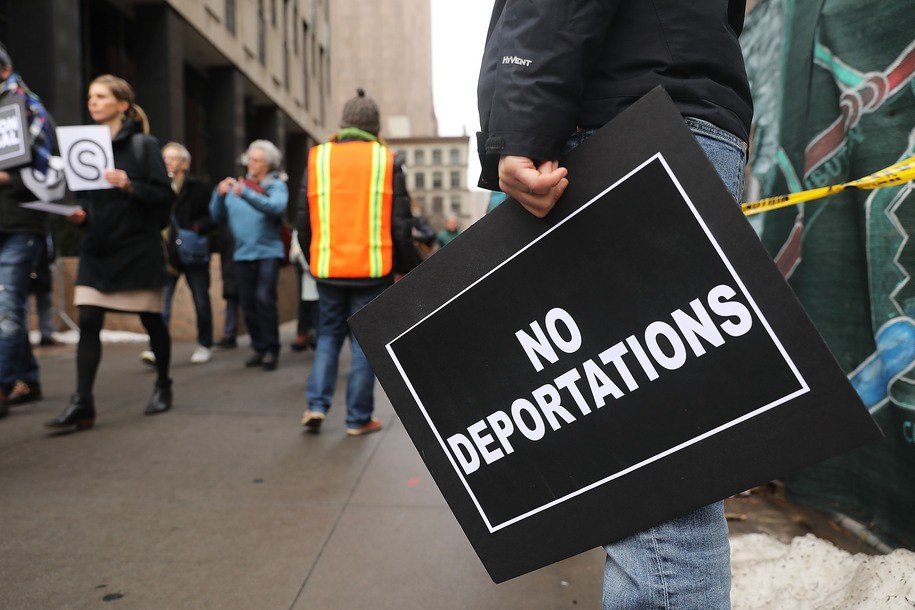 Workers attempting to unionize at Tate’s Bake Shop are getting hit with an all-too-common, and totally vile, union-busting message: They say they’re being threatened with deportation.

Yes, Tate’s—now owned by Mondelez International—hired an anti-union consultant, who apparently looked at the company’s many undocumented workers and went for the threat that would scare them the most. It’s an illegal threat—undocumented workers are explicitly allowed to unionize under the National Labor Relations Act—but a potent one.

“They began threatening people based on their immigration status, telling them that if their documents are not in order and they attempted to join the labor union they would get deported,” said Cosmo Lubrano, president of the Eastern States Joint Board of the International Union of Allied, Novelty and Production Workers.

”People are scared to talk,” a Tate’s sanitation worker told Gothamist. “They’re scared to express themselves.”

● The filibuster is a labor issue, writes Hamilton Nolan.

● A long list of organizations, from unions to the Sunrise Movement to the United Methodist Church, write in favor of the PRO Act, which passed the House this week:

The PRO Act is a crucial step toward restoring workers’ right to organize and bargain collectively by streamlining the process for forming a union, ensuring that new unions are able to negotiate a first collective bargaining agreement, and holding employers accountable when they violate workers’ rights.

● Sarah Jaffe reports on the struggle of workers at a major podcasting company to bargain a first contract:

As workers at Gimlet Media, a narrative podcast production company based in Brooklyn and owned by the streaming media giant Spotify, labored over the past two years to unionize and then bargain a first contract, that question has been central to their struggles. This week, they’re in marathon bargaining sessions, trying to get to a deal by a Thursday deadline that will, importantly, include frameworks for the workers to own some of the rights to derivative works made from the podcasts they create.

“We are pushing as hard as we possibly can to try and get a deal,” said Meg Driscoll, a producer at Gimlet and member of the bargaining team. The derivative works question, she said, is the biggest issue that they remain stuck on. “It’s the idea that people might get to … not own their work, but have a say in when something is made from their work or get some of the earnings from that.”

● The push from Massachusetts state officials to force schools to reopen in person just in time for a major round of standardized testing that those same officials have insisted has to happen despite the pandemic is truly disgusting. Tracy Novick breaks it down:

I am sure that you have been assured that the Commissioner is considering waivers. I also know that such waivers will be few and will come only after the Department has checked, condescending tape measure in hand, that we meet his lesser standards of safety, rather than the higher ones of the federal government.