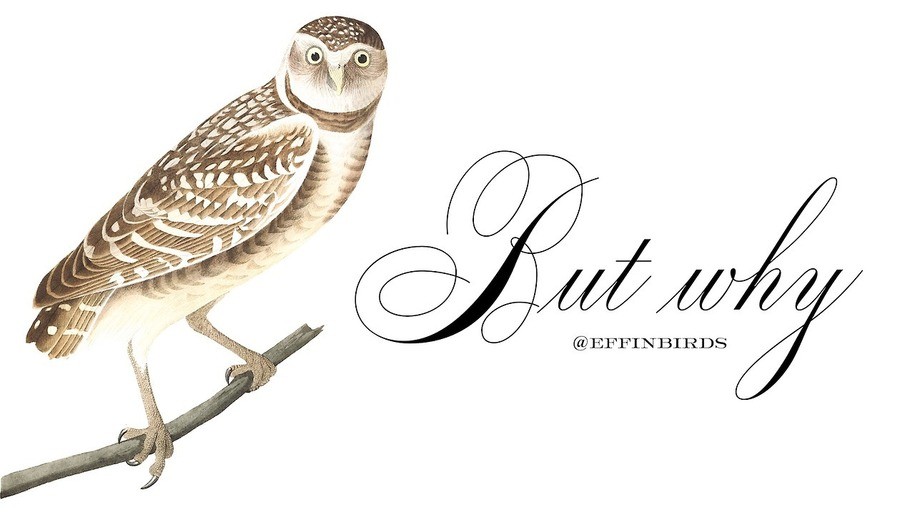 I open something I mean to read or use for research, and four times out of five it just … sits. Unused. Unread.

In the Chrome window I’m using to write this week’s missive, I have 38 tabs open.

It’s time to admit that I have a problem.

So I’ve decided: Out with them.

This week, I’ll click on them, and then I’ll use them and/or close them forever.

From right to left—everything to the left of this window is important: Google docs and sheets, necessary-for-everyday-work tabs, that kind of thing.

Far-leftmost tab: Ah, yes, the GOP-controlled West Virginia legislature is trying to amend the state’s constitution to allow lawmakers to successfully execute the kind of high-court coup they failed to pull of back in 2018.

This is both weedy and based on a political event that was esoteric at the time and ancient history now.

But considering that I covered the Republicans’ attempt to oust and replace Democratic justices with GOP appointees way back when, you’re in good hands.

But why would the GOP-controlled legislature want that when foot-dragging would let them game the state’s election deadlines and allow the Republican governor to just appoint the replacements himself?

Remember, prior to this entire debacle, Democrats held a three-to-two majority on the Supreme Court.

And why entertain timely steps to remove allegedly corrupt justices when you can slow your roll and execute a Supreme Court coup instead?

The drama continued for months.

Okay, finally, back to that pesky tab.

In a nutshell, because Republicans in the state House got sloppy in their fervor to game the impeachment of Supreme Court justices to benefit their own party (remember, the court was 3-2 Democratic when this got underway), they want to permanently usurp the power of a whole branch of government.

Something to remember when the GOP screams about Democratic efforts to expand federal courts, which, by the by, is extremely legal and would very much not require an amendment to the U.S. Constitution.

… as I found out in my next open tab, the YouTube page with this week’s episode of Daily Kos’ The Brief, for which I was a surprise guest co-host on my first day back from vacation.

But it was fun, and I learned things, and because I’m me, I managed to find a state legislative angle on D.C. statehood.

Which conveniently brings me to my next tab, which is an article about various legislatures debating the merits of (and passing resolutions for and against) Washington, D.C., becoming an actual state.

Which, by the by, it should.

If they want representatives, move. That’s what they made Mayflower for.

Of course, none of these resolutions for or against making Washington, D.C., a state have any sort of force of law.

But the fact that they’re being considered at all is quite new, and it speaks to the sudden salience of the issue.

And next tab … oh hey it’s another Arkansas story.

Conveniently, my next tab is story that dropped this week about the growing hold of right-wing extremism in state legislatures.

It’s certainly not the first piece on the topic. But it does a nice job of exploring some broad themes while covering familiar (to you, as an erudite consumer of this missive) legislative leaders who have become standard bearers of Trump-flavored Republicanism.

But of course, he’s far from alone.

Anyway, all this is to say that GOP lawmakers’ extremism might once have been brushed off as a fringe-y distraction with few material consequences, but we can’t afford to take this with anything but grave seriousness now. The Trump wing of the Republican Party holds real power in statehouses.

But not only does their rise to power poses an existential threat in statehouses across the country; the upcoming round of redistricting could cement—even expand—that power for the rest of the decade.

Welp, I didn’t clear out all those unused tabs, but I made progress! There’s a little breathing room in my browser window.

I’ll take my wins where I can get them, and you should, too. Maybe knock off early, call it a week, spend some time closing some of your, ah, spiritual browser tabs.

Just print this out and show it to your boss, she probably has more tabs open than I do.