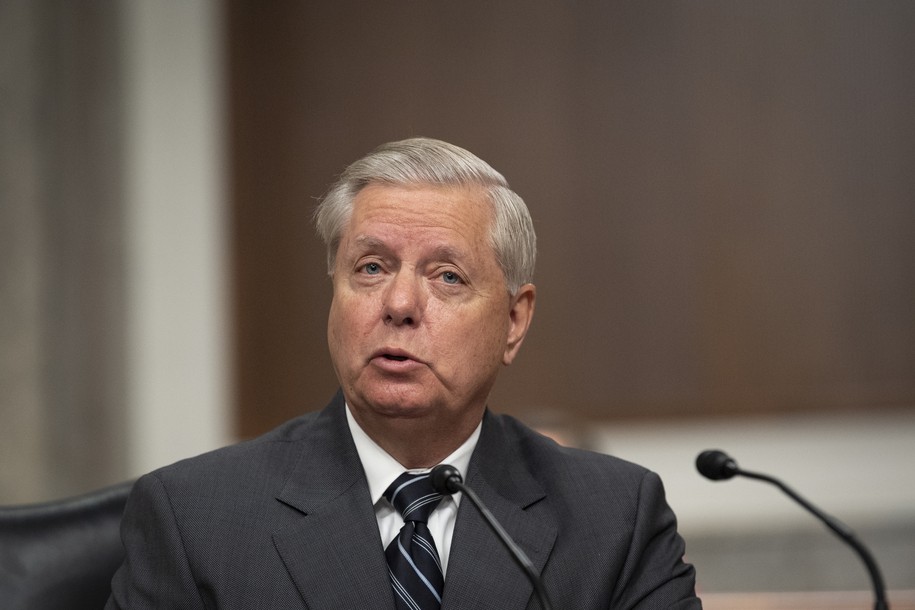 It was 1957 when Strom Thurmond took to the Senate floor to engage in the longest-standing filibuster in the history of the legislative body, doing so for just one reason: to stop black people from voting. HIs vile, over-the-top antics took to task a small step forward for civil rights under Dwight Eisenhower, a bill that was nowhere near as substantial as follow-up efforts in the 1960s.

Lindsey Graham (Q-SC), noted to Fox News that he has a plan: He will stage a standing filibuster in opposition of the voting rights act of 2021, putting him in line with his apparent predecessor in spirit, Thurmond.

“Here’s what Biden needs to understand: If you go to the talking filibuster, we will take the floor to stop HR 1,” Graham said, referring to Democrats’ legislation to expand and protect voting rights.

Thurmond’s standing filibuster—and you can read the full text here—has stood as a manifesto for decades. It’s the moment Thurmond became the last true Confederate believer. Graham and Republicans say they will stage a standing filibuster if the rules are changed that way. I say: Fine.

Have at it, Sen. Graham. Get up on stage and talk for hours and hours about why voter suppression is okay. Talk about why state laws that make it difficult for people to participate are good, and why policies that disenfranchise people are just the right of the state. Explain that in a modern society where computers are possible, we can’t figure out a system to allow people to vote anywhere, basically, and we aren’t doing enough about election security.

There are a lot of Republicans running next cycle who would love to hear what you have to say. Democrats too—it certainly will make good campaign ads. You’ve been on the attack against Alexandria Ocasio-Cortez? Wait until someone is busy running ads containing your madness and the madness of Marjorie Taylor Greene and Lauren Boebert, and asking the question: Is this the party you want to be a part of today?