False prophet who called for military coup against Biden: We’re actually trying to stop a coup 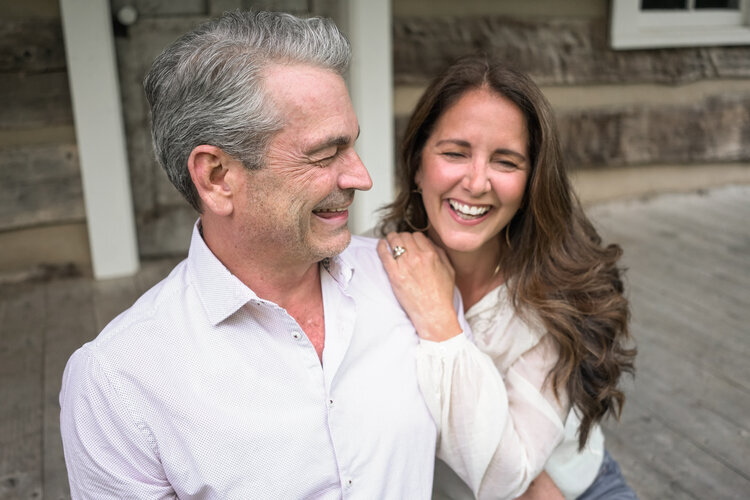 Some of the most deplorable of the deplorables have made it clear that they have dropped all pretense of democracy. That’s the only way to describe the talk among some rabidly pro-Trump “prophets” who have foretold that Trump will return to power.

One of the most outrageous examples of this comes from Johnny Enlow, a pastor in Atlanta, Georgia. In response to SCOTUS turning back a last-ditch election challenge by the Trump campaign, Enlow called for a military coup. For good measure, he called Biden an usurper—and in so doing, strongly implied that Biden had signed his death warrant. He has also claimed that Trump still commands the military, and thus can order the military to restore Trump to the White House with just one word.

Well, apparently Enlow knows that he’s catching a lot of well-deserved flack and took to Facebook on Friday to defend himself. But in so doing, he may have dug himself an even deeper hole.

Enlow wailed that the “arrogant, corrupt and treacherous news media” was barking up the wrong tree by accusing him of calling for a coup. On the contrary—he claimed he was actually fighting to stop a coup.

I am advocating for the ending of a coup that not only do they fully know about but are 100% in on. November 3, 2020 at 10 PM, they all knew that Biden had lost and some were already announcing the obvious. Instead of accepting the will of the people (and the will of God) these who now accuse of advocating for a coup actually executed a coup. They know what they did. They are now worried their coup might not stand and that they will be tried for treason (they will) and so they believe if they can silence the voices that call for justice that their treachery will stand. IT WILL NOT!!!

He went on to warn the media that they’d best “report the will of the people as expressed in how they voted” (read: report that Trump actually won) and explained that if they don’t do so, they will “crash into God himself.” Just in case anyone missed the point, he warned that any reporter who claims Biden won has become “an enemy of God.”

The fire and brimstone aside, Enlow seems to be making the same argument that we heard from a number of the thugs and terrorists who took part in the Jan. 6 insurrection: They weren’t carrying out a coup, they were trying to stop one. It’s a safe bet any and all of Enlow’s followers who took part in that horror thinks the same thing.

But if they try to peddle that argument in court, they’re in for a surprise. You’ve probably heard federal judges of all ideological shades have heard insurrectionists try to minimize or justify their behavior, and the judges have called those arguments “frivolous” or “ridiculous.” Attorney Daniel Evans reminds us just how serious this is in his excellent rebuttal of tax protester arguments.

So, when a judge calls an argument “ridiculous” or “frivolous,” it is absolutely the worst thing the judge could say. It means that the person arguing the case has absolutely no idea of what he is doing, and has completely wasted everyone’s time. It doesn’t mean that the case wasn’t well argued, or that judge simply decided for the other side, it means that there was no other side. The argument was absolutely, positively, incompetent. The judge is not telling you that you that you were “wrong.” The judge is telling you that you are out of your mind.

Cliff Notes version: When a judge says your argument is frivolous, he’s saying that you have no argument, no case, nothing. Claiming that you’re mounting a violent coup in order to stop a coup is the very definition of frivolous.

So go ahead and make that argument, Johnny. And go ahead to convince your followers of that. And watch what happens if you try to peddle that in court. We dare you.