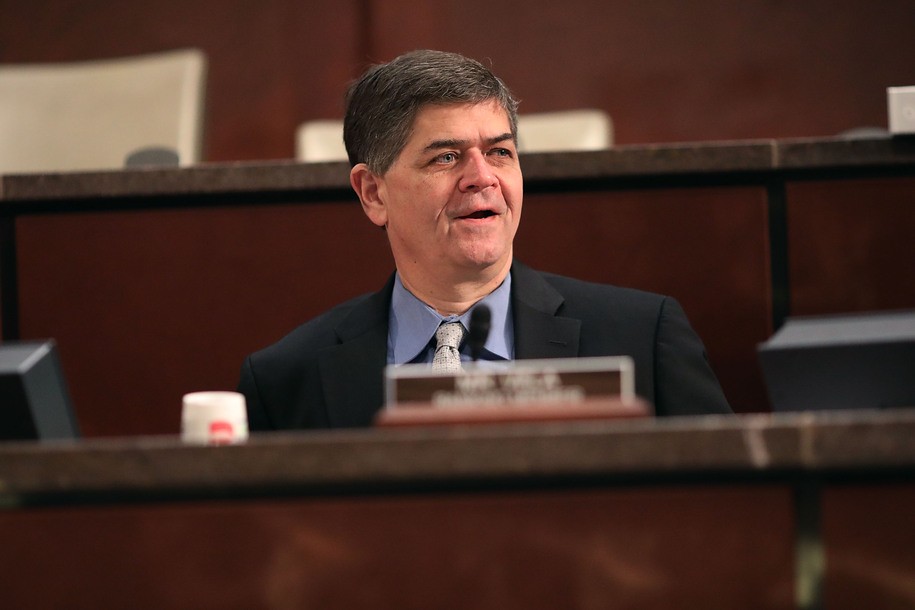 In a surprise, Democratic Rep. Filemón Vela said Monday that he would not seek a sixth term in Texas’ 34th Congressional District, a heavily Latino seat that snapped hard to the right last year. Vela is the second Democratic House member to announce his retirement following Arizona Rep. Ann Kirkpatrick, who made her 2022 plans known earlier this month.

This constituency, which includes Brownsville in the Rio Grande Valley and rural counties to the north, went for Joe Biden 52-48 four years after it supported Hillary Clinton by a hefty 59-38 margin in 2016. This was the biggest shift towards Trump of any congressional district in Texas, and his third-largest improvement in the entire nation. Vela himself won reelection by a comfortable 55-42 against an underfunded Republican in a contest that attracted very little outside spending, but the dynamics of an open seat race could be very different.

Further muddling the picture for 2022 is redistricting. While Texas Republicans were ecstatic about their gains with Latino voters, they saw an even broader disintegration in their former suburban strongholds across the state, which has left many of their incumbents on the brink. While the GOP will have full control over redistricting for the coming decade once again, Republicans in the legislature will have to make many hard choices about which districts to prop up and which to cut loose.

Vela, for his part, has not had to worry about a competitive race since he won his first primary in 2012. Vela had never sought office before he entered that crowded contest for the newly drawn 34th District, but his family had some very family strong ties to the seat: His mother, Blanca Vela, was the first woman to serve as mayor of Brownsville while his father and namesake, Filemón Vela Sr., was a longtime federal judge who had a courthouse named for him in the city.

The younger Vela looked like the frontrunner, especially after his most prominent opponent, Cameron County District Attorney Armando Villalobos, was indicted for racketeering weeks before the primary. (Villalobos was later sentenced to 13 years in prison.) Vela reached the runoff by taking 40%, while his opponent, former congressional staffer Denise Saenz Blanchard, was far behind with 13%.

Blanchard ran to Vela’s left and portrayed her opponent, whose wife was a GOP member of the state Court of Appeals, as far too conservative. Blanchard hit Vela for having voted in GOP primaries in the past, and some Republicans even insisted that Vela himself had planned to run for Congress as a member of Team Red until he saw the new congressional map.

However, Blanchard had little money available in a contest that attracted very little outside attention (Daily Kos Elections at the time dubbed it “the most under-watched nominating battle in the nation”), and Vela won 67-33. Vela had no trouble that fall or in any other campaigns.