I can’t believe it but I have to admit, I agree with Laura Ingraham here 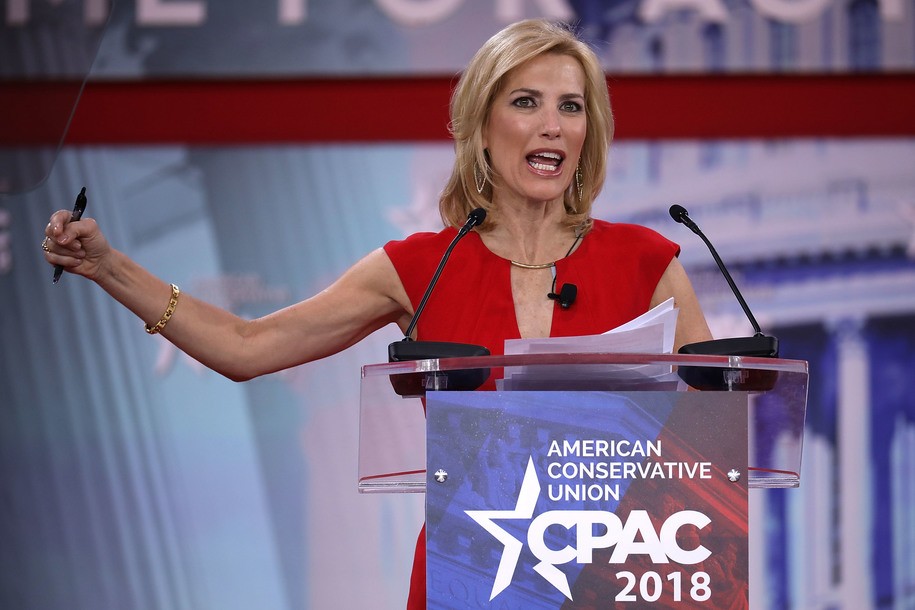 Laura Ingraham—the Fox News host who seems to spend all of her time thinking up new ways that Democratic efforts are a plot against America—had Kris Kobach, the disgraced Kansas secretary of state, on her program. Kris Kobach, for those that don’t remember, promised to prove vast voter fraud using taxpayer dollars, but only ended up spending millions of dollars and proving … well, nothing, while leaving states in debt for his actions.

Ingraham always offers her point of view, whether it’s bashing the victims of Stoneman-Douglas shooting in Florida, or in her youth invading gay college student clubs and exposing intimate details about classmates in the Dartmouth University paper. There has never been much to agree with when it comes to Ingraham. This morning, I found myself shocked—shocked I say!—when I discovered that Ingraham would back a position I generally believe in: The current GQP are acting like a terrorist organization.

Laura Ingraham says @GOP are terrorist organization and democrats are treating them accordingly? THEY ATTACKED AMERICA? Right? Putin is currently attacking America and they are supporting him. Am I missing something? pic.twitter.com/fIAloxi8VA

Ingraham goes on to make several irrational claims, like the Democratic Party hates Republican voters or everyone in this country who doesn’t agree with them 100% of the time. These are straw man arguments that are complete bullshit.

To her point about the fact many see the continued enabling of those who seek to overthrow the government, kill and murder U.S. citizens, and put up roadblocks to achieving peace as terrorists: Well, I have to say, Laura, I agree with you.

So for once, Laura, I’ll agree with you. Don’t get used to it, though.