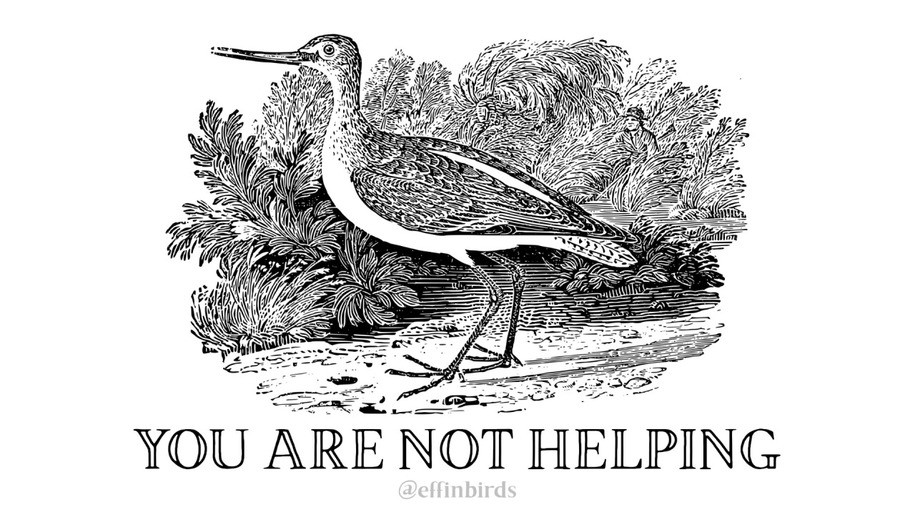 If you need a breather from seasonal hard partying, here’s some statehouse action to fill your downtime (and possibly give you a reason to drink more).

Bourbon Peach Smash: It feels like I’ve been writing about the Georgia legislature’s proposed voter suppression bills all year (… wait, I have been), but finally, after lots of legislative horse trading, a raft of these bills has been signed into law by the governor.

The GOP’s anti-democratic omnibus—SB 202—fully passed the legislature on Thursday and was immediately signed into law by Georgia’s GOP governor.

Here are some of the new obstacles that will make voting harder for Georgians:

And don’t get me wrong, all of these things are very, very bad.

But some of the worst provisions of this measure are a little on the sneaky side.

Like, say, allowing for unlimited challenges to voter registrations and eligibility.

Let’s take a look back at the Georgia Senate runoffs to see why.

But wait, it gets worse!

So, yeah, this new law is deeply diabolical.

It will surely be challenged in court, but even if it’s thrown out, how many elections will be conducted under its authority in the meantime?

But why stop at just suppressing the vote when you can just ignore voters?

Missouri Mule: Last August, Missouri voters approved a ballot measure expanding Medicaid to some 230,000 residents with 53% of the vote.

Wisconsin Old Fashioned: Meanwhile, Republican lawmakers in Wisconsin are still using Trump’s Big Lie (about the 2020 presidential election being “stolen,” which, as an erudite consumer of this missive, you know was extremely not) to facilitate legislative showboating, wasting taxpayer dollars on sham “hearings” about supposed election malfeasance—but they’re turning it up a notch.

… okay it’s not a coincidence

Well, I don’t know about you, but that’s all the bad news I can stomach along with all this alcohol right now.

So let’s end on a happier note.

Welp, that’s a wrap for this week.

If you drink, you should make yourself a cocktail (using one of the above-linked recipes or not, you do you).

If you don’t, do something that chills you out and makes you happy.

And we need you.