Citizen science is still there, and you can make a big contribution while waiting out the pandemic 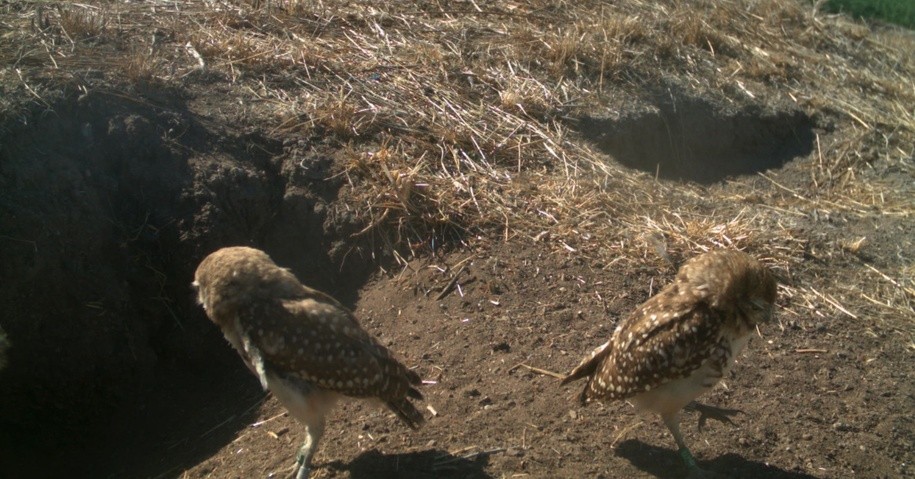 Earlier this month, Future Human hosted a fascinating look at how largely forgotten, native language Hawaiian newspapers have become an invaluable source of climate change data. The over 100 papers that once existed have weather information on the islands that goes back to the first half of the 19th century, including detailed stories on a massive hurricane in 1871. One the United States occupied the islands a couple of decades later and enforced the use of English, native language newspapers began to fold. That left the data contained in these sources to literally sit on shelves until researchers translating these old papers noticed the wealth of weather reports and reached out to scientists.

Though there are many ways the physical world records climate change, from the width of tree rings to the type of oxygen trapped in ice cores, these records are often on a large scale level. It might be possible to tell that 1816 was a bad year, but to know what was happening in that year on a particular day, in a particular place, is largely dependent on finding someone who wrote that information down.

But there are other sources besides Hawaiian newspapers. For example, there are U.S. Navy records collected during World War II. And data from fish surveys in Lake Michigan going back to 1883. And data on UK sea levels that also extends into the 19th century. What all three of these last sources have in common is that they need volunteers to take the data from old, handwritten sources and transcribe it into a version that can inform scientists today.

And one of those volunteers could be you.

This isn’t the first time I’ve encouraged Daily Kos readers to pay a visit to the citizen science site at Zooniverse. That’s because the site has been exceptionally clever not just at putting forward a set of projects in which ordinary interested citizens can make real contributions, but they’ve done a fantastic job at configuring these projects in ways that make scientific discovery enjoyable.

As data sets get completed, projects come and go, but there is always a set of fascinating projects where volunteers aren’t just doing busywork, but making a real contribution.

For those with the determination, there is a current project to extract the names of those killed by the Nazis from an assortment of old records. If that sounds too grim for a sunny spring day, switch to transcribing the notebooks of “computers”—as in the women who did the math behind some of astronomy’s greatest discoveries. And if that gets you in a space-faring mood, you can try to find what’s out there beyond Neptune by searching though the data at Planet 9.

Over the course of the last year, it seems like everyone has picked up a hobby. There has probably been more bread baked and more sweaters crocheted than any time since 1960. But just as people are getting awfully tired of the pandemic, some of those new obsessions are starting to become just … sessions (personally, I’m between crops of fresh rosemary, and without it, the one-hour focaccia just isn’t the same).

As you wait out what will, hopefully, be just a few more months before things get back to normal (normalish? normalesque? normal-adjacent?), this would be a great time to step in and learn to translate fragments of ancient script, or identify pollinators high in the canopy of African forests, or help in the search for dark energy. If you have a great ear, you might help to identify frogs by their song, or crack the code on the language of dolphins.

And if you find a project you like, let others know. Not only is this more fun and satisfying than that app you’ve been playing on your phone, it’s a lot lower in calories than most COVID-era hobbies.