A Florida lead smelter and the NCAA’s ‘shell game’ are two of my reads of the week. What are yours? 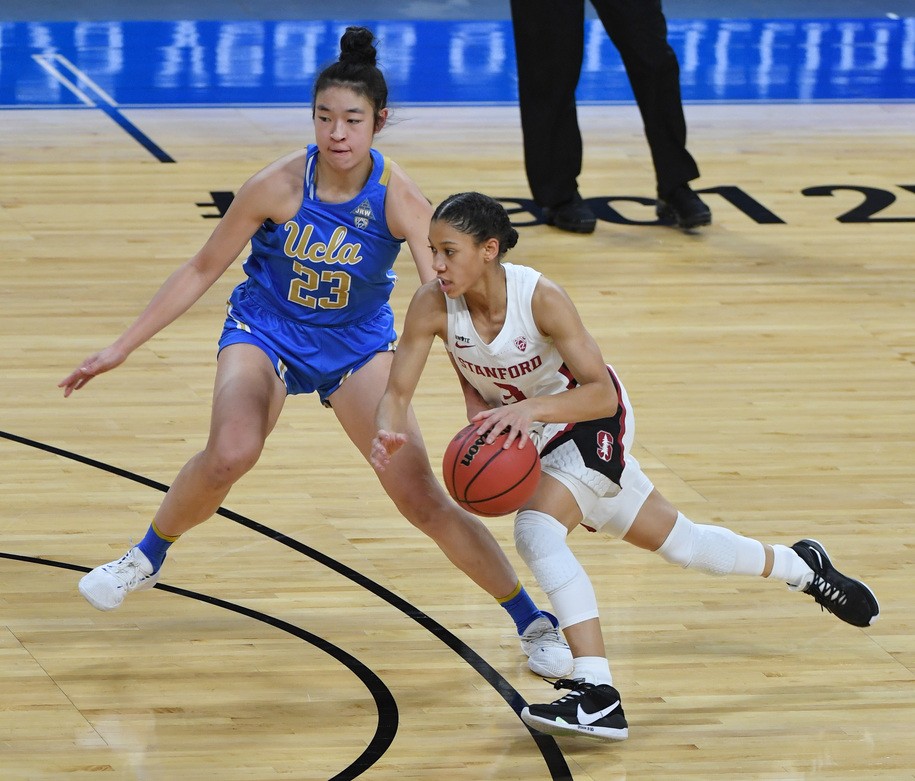 The internet is a vast and wonderful and terrible place filled with things to read, some of which are—I know, weird—not at Daily Kos. So much content can be overwhelming—how many times have you not clicked on a story until like the fifth time you’ve seen it, only to love it?

Here’s a chance to share the things you read this week that you could easily have passed by, or that you think deserve to break out of a niche, or that you just want people to trust you on.

This week I have two things I just want everyone to read. Both tell stories that need more attention. Both are compellingly written. Both expose real injustice, in very different ways.

First, there are so many things to say about this horrifying investigation into a Florida lead smelter, written by Corey Johnson, Rebecca Woolington, and Eli Murray at the Tampa Bay Times. Read the whole thing, because virtually every paragraph brings another appalling revelation and a summary can’t do it justice. Here are two of seven key investigative findings, but the stories of the people impacted—including the children of workers who got lead poisoning from dust tracked home by their parents—are critical:

One key thought I want associated with this story is that this is why we need local newspapers. The Tampa Bay Times clearly put a lot of resources into this very important story that otherwise might not have gotten attention.

Another key thought: Workers need unions. And government workplace safety regulations (which, go figure, often happen because of pressure from groups like unions).

The second piece to which I’d love to direct your attention is by Washington Post columnist Sally Jenkins, following up on the shoddy treatment the NCAA dealt out to the players and teams in the women’s tournament. One argument you will have heard a lot for why the women got substandard weight equipment, food, and even swag bags is that women’s basketball just isn’t profitable. Why, it’s practically an act of charity for them even to have a tournament at all, some people imply. Yeah. About that.

You know how much revenue NCAA Division I women’s basketball generated collectively in 2018-2019? Almost a billion dollars. That’s according to economist Daniel Rascher, a financial analyst for the firm OSKR who studied the NCAA’s self-reported numbers and testified as an expert in the governing body’s ongoing antitrust litigation. “I don’t see how they lose money on it,” he says.

You know how many companies will advertise on ESPN during this women’s tournament, brands that want to be associated with the elegance of stars such as Iowa’s Caitlin Clark and Stanford’s Kiana Williams, who play the game like strings of silk? A total of 77, among them Verizon, Chevrolet, L’Oréal and Nike.

Jenkins has a lot more information despite the NCAA’s efforts to obscure this point. A key quote from a senior vice president of sports revenue management for Disney Advertising Sales: “We’ve been very happy with its performance from both a demand and audience standpoint.”

So often when we’re talking about inequality and injustice, a lot of “facts” are cited to support it as really being fair and reasonable. This goes to show it’s worth looking deeper.