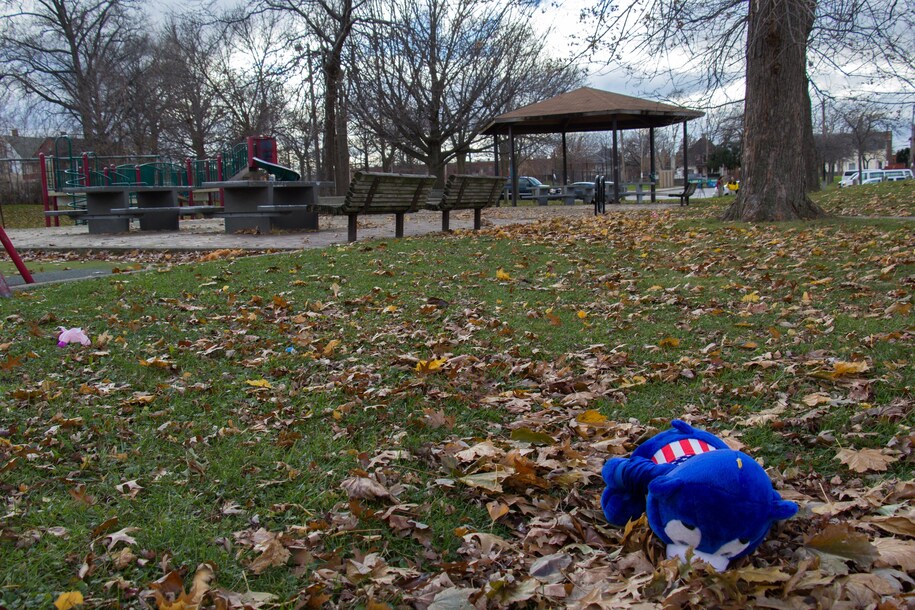 On Nov. 22, 2014, 12-year-old Tamir Rice was killed by Cleveland police officer Timothy Loehmann. Rice was playing with a black airsoft toy gun when Loehmann and Officer Frank Garmback drove up to Rice in a public park. Loehmann shot Rice dead seconds after opening the door of his squad car. With video of the event making it clear that the officers took no time to engage Rice before shooting him, Rice’s death is a very clear indicator of why millions of people would like to see law enforcement defunded and reforms. Garmbach received a 10-day suspension—subsequently reduced by half— for using improper tactics by driving the police vehicle within feet of Rice. Loehmann was fired by the department for “lying on his application” to the Cleveland police department.

In March of 2019, the Cleveland Police Patrolmens Association appealed the firing of Loehmann. Once again, the appeal was connected to Loehmann’s omission on his application of his brief and dubious history at the Independence Police Department, a job where his supervisor felt he was not mature enough emotionally or mentally to be an active police officer. The Ohio Appeals Court recently released their decision on the appeal, making it final: “After review … we find that the trial court lacked jurisdiction over the CPPA’s application to vacate the arbitration award and therefore cannot  reach the merits of the CPPA’s appeal.” Loehmann was justifiably fired by the Cleveland Police department not because he killed unarmed 12-year-old Rice within less than two seconds of opening his vehicle door, but because the police union messed up their appeal.

This makes the Cleveland PD’s legacy in the courts not one of accountability for hiring someone who shouldn’t have been hired and who subsequently killed a child in a public park, but that of an aggrieved employer with an employee who lied to them on a job application. It only took a couple of years for an Ohio police department to give a part-time job to Loehmann, and he would have continued to been gainfully employed as a “peace officer” had the public outcry—which was helped by the reach of social media—not forced the southeast Ohio village of Bellaire to terminate his job.

There are other, larger societal reasons of racism and the nature of the law enforcement apparatus in our country that led to Rice’s death. This is probably best illustrated in the us against them mentality voiced in the reactions to his death by other law enforcement officials. But the systemic, deeply rooted failures of our law enforcement and judicial systems were manifested in the Rice case. The police union has made it clear that they will fight for the job of virtually any officer, no matter how clear it seems that officer’s violations against citizens is. Cleveland chose to have that fight with them over a procedural issue and not the more glaring human malpractice one.

Loehmann and Garmback have never been charged or indicted for killing Rice, and the Cleveland Police Department, which can be largely blamed for the $6 million settlement paid out to Rice’s family, has learned nothing. In fact, they’ve made a statement about what offends them more. The killing of an unarmed 12-year-old in a park is not an issue for the Cleveland PD. At all. It’s just how things go, it seems. Lying on your resume, however …