This Week in Statehouse Action: Can’t Get Fooled Again edition 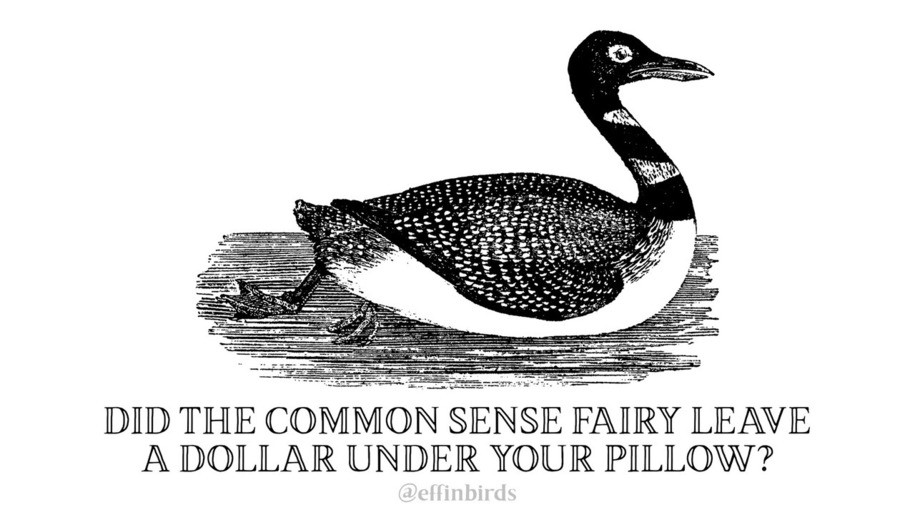 Yes, I know the headline dates me.

But whatever. It’s that super annoying day of the year when everybody thinks they’re MUCH funnier than they actually are.

But I’m not here for pranks, and the only jokes are the bad ones I make every week.

Alas, they’re all too serious.

The Fool On The Hill: It’s pretty much impossible to write these updates these days without mentioning the latest GOP voter suppression efforts in state capitols across the country.

And by “across the country,” I mean across the country. The ever-helpful Brennan Center is out this week with an update to their report on voter suppression legislation Republicans are pushing in statehouses this year, and the news is … well, not only bad, but worse than it was just over a month ago.

As of March 24, legislators have introduced 361 restrictive voting 361 bills in 47 states.

Since that February report, most legislatures have been barreling towards their adjournment dates, which means that these bills are seeing a lot of action.

To date, five restrictive voting bills have already been signed into law.

At least 55 restrictive bills in 24 states are moving through legislatures.

29 have passed at least one chamber.

Another 26 have had some sort of committee action (hearing, committee vote, that kind of thing).

As an erudite consumer of this missive, the states with the most anti-democracy legislation action this year won’t surprise you.

The GOP-controlled legislatures in Texas (49 bills), Georgia (25 bills), and Arizona (23 bills) have introduced the largest number of restrictive bills.

The bill also creates more potential for voter intimidation by broadening poll watchers’ access at polling places. It even allows them to video record voters receiving assistance in filling out their ballots (a lawful and common practice to accommodate voters who speak languages other than English or have intellectual or developmental disabilities) if that poll watcher “reasonably believes” that assistance to be unlawful.

Also, it’s worth keeping in mind that the term “poll watcher” is misleadingly neutral. These folks aren’t some kind of public watchdogs; rather, they’re specifically appointed by candidates and political parties to monitor polling places.

Texas Republicans remain in full control of the state’s government, and Trump won it in 2020. So why is the GOP pushing this here?

Texas actually saw the highest turnout in decades last year, with Democrats continuing to drive up their vote counts in the state’s urban centers and diversifying suburban communities.

Local election officials pioneered a number of voting initiatives last fall to give as many voters as possible access to the ballot box even as folks took measures to stay safe from COVID-19—especially in those highly-populated urban centers and suburban communities.

SB7 absolutely targets most of those initiatives.

This legislation also sets specific rules for the distribution of polling places in only the handful of Texas counties with a population of at least 1 million—most of which just happen to be either under Democratic control or won by Democrats in recent national and statewide elections.

Anyway, the state Senate passed SB7 on Thursday, and there’s honestly no reason to think it’ll face any meaningful roadblocks in the House.

But what about … elsewhere?

Just hours after the Texas Senate passed SB7, Fort Worth-based American Airlines issued a statement saying that it is “strongly opposed to this bill and others like it.”

But as Georgia Republicans demonstrated this week, such statements can be risky for big companies.

On Wednesday morning of this week, Delta’s CEO sent a memo to employees thoroughly denouncing the law and calling out the lie of nonexistent voter fraud in the 2020 elections that gave rise to it.

Later that very day, as Georgia lawmakers prepared to adjourn this year’s legislative session sine die, GOPers hit back at Delta—in the pocketbook.

Despite the fact that nothing of the sort had been on the agenda for the last day of session, the GOP-controlled House swiftly added a repeal of a state tax break on jet fuel to an existing bill.

The repeal was out of time for consideration in the Senate, so the repeal won’t take effect this year, but it could definitely come up again during next year’s session.

Republicans were 100% unapologetic about retaliating against Delta for their opposition to the new law.

They like our public policy when we’re doing things that benefit them, and they reap the rewards of those benefits and then turn around and do this. As all of you know, I can’t resist a country boy line or two, you don’t feed a dog that bites your hand. You’ve got to keep that in mind.

But it’s also worth noting here that talk is cheap, and the timing of Delta’s (and other companies’, like Coke and Microsoft) opposition to the new law is awfully convenient.

Georgia’s voter suppression legislation didn’t just pop up—it’s been in the works for months. These companies could have taken principled stands against it when there was still hope of blocking this measure.

Instead, they waited almost a week after this anti-democratic bill was signed into law and until it was too late for Republican majorities to effectively retaliate.

Fools Rush In: Meanwhile, in Kansas, the GOP-controlled legislature is also a little panicked about elevated 2020 turnout (and still pissed that a Democrat had the temerity to get elected governor in 2018).

They’re responding as you (as an erudite consumer of this missive) would expect: By trying to trip the executive and judicial branches of authority over elections and making it harder to vote.

Despite reports from Secretary of State Scott Schwab (who is, by the by, a Republican) that Kansas had a “free and fair” election in 2020, lawmakers are advancing legislation that would bar the governor and the courts from altering elections laws (… never mind separation of powers issues, I guess) and make casting a ballot by mail more difficult.

What A Fool Believes: And even as various voter suppression measures make their way through the Arizona legislature, a Big Lie-loving, insurrection-doing lawmaker is running to become the top election official in the state.

Republican Rep. Mark Finchem kicked off his campaign on Monday for Arizona secretary of state.

Of course, I’m sure you recognize Finchem’s name from his ongoing appearances in this space.

Hobbs, for her part, has not committed to running for a second term and is “widely seen” as a potential candidate for Arizona governor next year. She narrowly flipped this office from the GOP back in 2018 and has been proactive about trying to expand access to voting, which of course made her the target of GOP legislators’ attempts to limit her powers in response.

If Finchem is the GOP nominee, it would mark the latest escalation of the state Republican Party’s attempts to ensure Republican victories regardless of how voters vote, and a potential Finchem victory next year would have major implications for the integrity of the 2024 elections, when Arizona will likely once again be hotly contested for president and Senate.