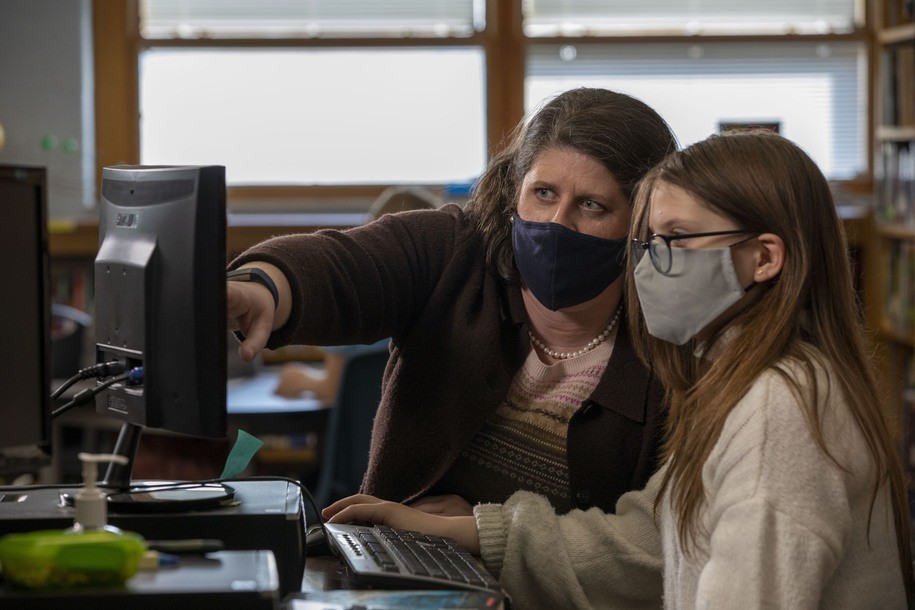 The post is open because the current incumbent, Carolyn Stanford Taylor, decided not to run for election; Stanford Taylor was appointed to the position in 2019 by Democratic Gov. Tony Evers to fill the vacancy he himself left when he was elected to the governorship. Though officially nonpartisan, this office has long been very friendly to Democrats: Evers held it for a decade, and the conservative-aligned candidate for this position has lost by double digits in every race since 2001.

Underly narrowly led Kerr 27-26 in a five-way primary in February marked by sharp differences in the two candidates’ support bases. Underly is backed by Wisconsin’s entire Democratic congressional delegation, including Sen. Tammy Baldwin, and a slew of Democrats in the state legislature. She also has the support of several teacher’s unions in the state. (Evers, however, has stayed out of the race.) Kerr, meanwhile, identifies as a Democrat and claims to have supported President Biden in 2020 but has been endorsed by former Republican Gov. Scott Walker and pro-charter school groups.

Underly has enjoyed a wide $1.2 million to $170,000 fundraising advantage over Kerr, an edge that extends to outside spending as well. Underly allies have injected $766,000 into the race, while the most notable pro-Kerr group, the American Federation for Children, has spent a far smaller $57,000.

Both candidates have had to navigate varying degrees of controversy during the race. The day after she clinched a spot in the runoff, Kerr, who is white, posted a bizarre tweet claiming she’d been the victim of a racial slur used to target Blacks. Shortly afterward, Kerr’s campaign manager and legal counsel both quit. Kerr had benefited from some Republican support during the primary, but as the AP’s Scott Bauer notes, this abrupt change in staff may have presaged the rightward lurch her campaign took in the second round of voting.

Kerr has also come under fire for allowing the business manager in her school district to stay on for nearly a year and a half after he overdrew bank accounts by nearly $500,000 in 2009. Underly went after Kerr over this incident during a debate between the candidates and in a television ad. Kerr, for her part, claims she investigated this incident as soon as she was alerted to it.

Underly has faced some backlash for sending her children to a private school for a two-year period when her family lived in Madison. Underly defended the decision by saying the school better suited her childcare needs.

The race has featured the classic public school vs. charter school battles that often mark races focused on education, but the COVID-era issue of schools reopening for in-person instruction has also been an issue. Though the state superintendent does not have the power to make these decisions, Kerr has aggressively pushed for all school districts statewide to reopen. Underly’s stance has been more muted, though she has advocated for reopenings to be based on the discretion of individual school districts.