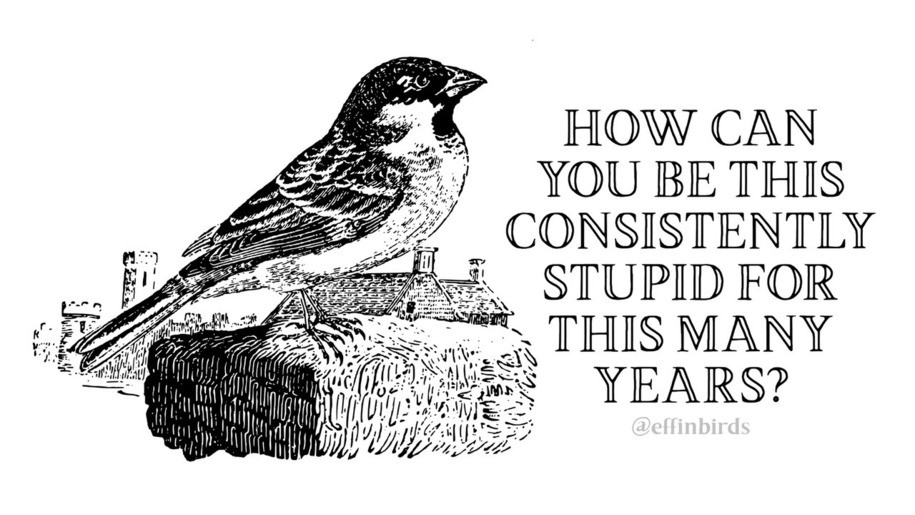 We’re still a few weeks away from April showers bringing anything May-related, but as many state legislative sessions hurtle towards final adjournment for the year, the deluge of bad new policies and laws is right on top of us, like one of those little cartoon rainclouds hovering over an unhappy character.

Take, for instance, all those bills targeting transgender kids that are becoming law.

Red Rain: It’s somehow already been over a month since I did my first deep dive into the glut of state-level legislation targeting transgender kids this year, and—as you might have guessed, given the overall garbage trajectory of statehouse things—the news is worse now than it was then.

As an erudite consumer of this missive, I surely don’t have to remind you that these bills have absolutely nothing to do with women’s athletics and everything to do with shaming transgender kids and telling them that they don’t belong.

Important reminder: There’s absolutely nothing “grassroots” or “organic” about this sudden glut of anti-transgender legislation across the country.

Blame It On The Rain: We’ve seen it for the duration of the Trump era: Journalism that fails to reflect the alternate reality in which you and your followers reside is “fake news,” according to many politicians and personalities on the far right.

But legislating in support of the “fake news” lie and “liberal media” myth is a rare sight, usually because of obvious First Amendment issues.

Or one force in particular, in this case: Facebook.

Talk is cheap, and since Facebook is funneling money to the RSLC, this is just a straight-up lie.

Umbrella: This one’s definitely for the How Democrats Govern file.

“Qualified immunity” is a fancy term for a legal doctrine that law enforcement has used for many years to shield police officers from individual liability for their misconduct.

Welp, that’s a wrap for this week! As always, super grateful to you for hanging in.

I hope your spring is springing super hard and that your local weather is increasingly pleasant and that you have the opportunity to enjoy said pleasantness.

So take care of yourself.