Time for a corporate tax plan that ‘ends U.S. participation in the race to the bottom’ 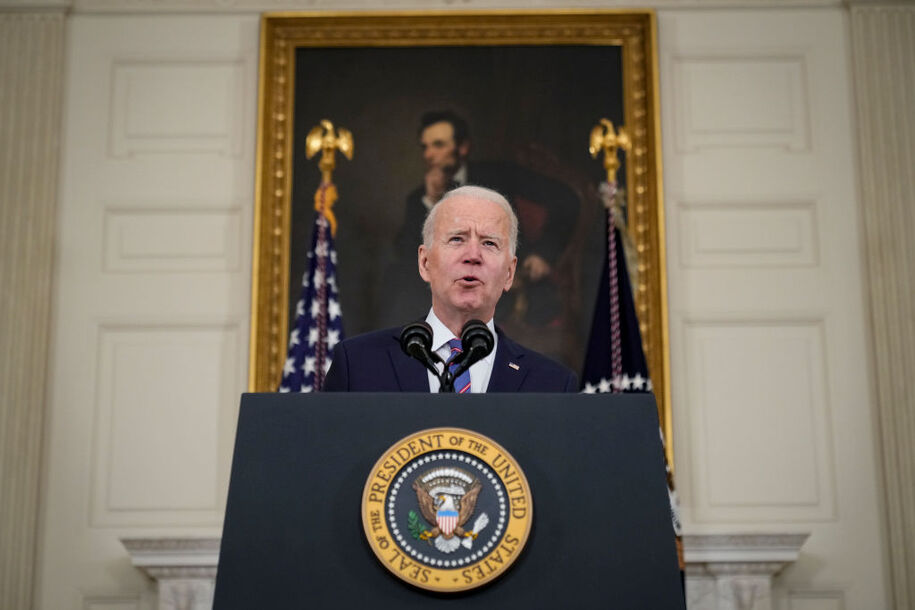 The Republican refrain about everything but tax cuts for corporations and the wealthy has long been “But how can we afford it?”

A giant tax cut for those at the top? Sure! No problem! Bridges, trains, schools, an upgraded and secure power grid? It’s just too expensive.

President Joe Biden is looking to flip that on its head by increasing the tax rate for corporations, closing key loopholes for the biggest and most profitable companies, and using the money to pay for an infrastructure plan that will finally move the U.S. into the 21st century in key ways. Biden is proposing a corporate tax increase from 21% to 28%—and if that sounds like a big increase to you, remember that in 2017, Republicans lowered it to 21% from 35%, so Biden is only trying to go halfway back.

The reality is that many big companies pay nothing—zero—in federal corporate income taxes. A study by the Institute on Taxation and Economic Policy found that that statement applied to 55 of the largest corporations in the U.S. in the most recent fiscal year. If those 55 companies had paid 21% on their profits, they would have paid $8.5 billion. Instead, they received a combined $3.5 billion in tax rebates.

But Biden doesn’t just want to edge the corporate income tax rate back a little closer to where it was five years ago. He also wants to impose a minimum 15% tax on companies with income of more than $2 billion and what the Treasury Department tactfully describes as “large discrepancies between income reported to shareholders and that reported to the IRS.”

The sum total of Biden’s proposals, Treasury Secretary Janet Yellen wrote in a Wall Street Journal op-ed, is to “enter the U.S. into a new, smarter form of competition. America will compete on our ability to produce talented workers, cutting-edge research and state-of-the-art infrastructure—not on whether we can have lower tax rates than Bermuda or Switzerland.” Biden’s plan, she writes, “not only ends U.S. participation in the race to the bottom, it also gives the whole world an incentive to give up the race.”

It may not, at this point, surprise you to hear that a key obstacle to Biden’s plan is likely to be conservative Democratic Sen. Joe Manchin, who has proclaimed that he doesn’t want to see the corporate tax rate go above 25%. Biden has said he’s “willing to negotiate” the percentage, though, and if Manchin is willing to vote yes on closing loopholes, the topline percentage isn’t the whole ballgame.