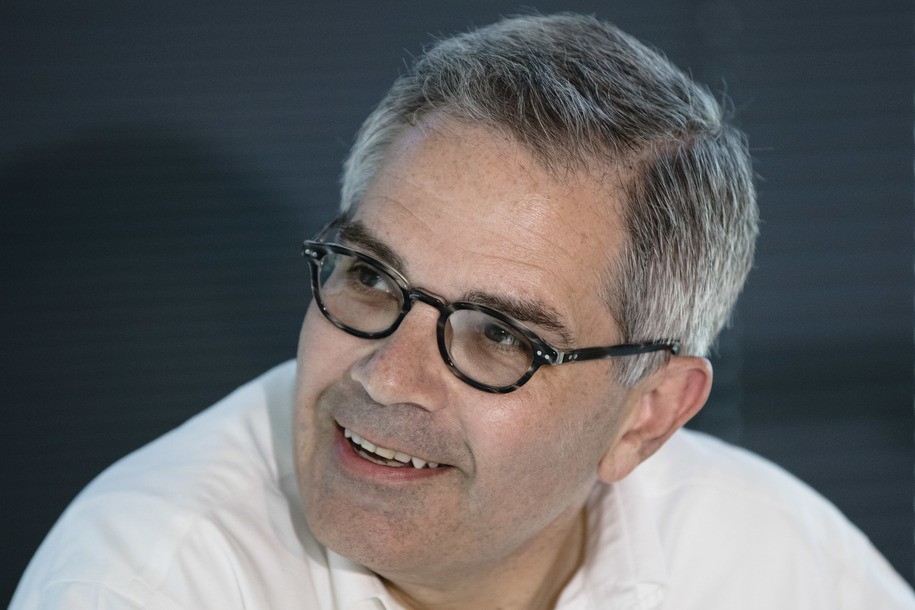 Larry Krasner’s 2017 victory in the race for Philadelphia district attorney gave criminal justice reformers an early high-profile win, but he faces a competitive May 18 Democratic primary fight to hold onto his office. Krasner’s opponent is former prosecutor Carlos Vega, who has argued that the incumbent has been running “an experiment that is costing the lives of our children.” The eventual nominee should have no trouble in the November general election in this heavily blue city.

Politico’s Holly Otterbein writes that Vega, who was one of the 31 prosecutors whom Krasner fired shortly into his tenure, has avoided “campaigning as a tough-on-crime politician.” Vega instead has argued he can deliver “real progressive reform” and insisted that “we don’t have to choose between safety and reform.” Vega has also blamed the city’s spike in homicides on the district attorney’s policies.

Krasner has responded by pointing out that murders have increased nationwide for reasons far beyond his control, saying, “What has happened, and essentially every criminologist agrees on this, is that the pandemic, closing of society and closing of so many different aspects of what protects and surrounds especially young men have disappeared.” Krasner has further defended himself by arguing, as Otterbein writes, that he’s “delivered on his campaign promises by lowering the jail population, exonerating the innocent and reducing the amount of time people are on probation and parole.”

The incumbent, in turn, is framing his contest as a choice between criminal justice reform and “past that echoes with names like [Frank] Rizzo,” the city’s racist late mayor. Krasner is also trying to turn the local Fraternal Order of Police’s support for Vega into a liability by pointing out that the national organization backed Donald Trump last year. Vela, who was the first Latino homicide prosecutor in Pennsylvania, has pushed back, saying it was “really rich” for Krasner to compare him to Trump “when this is coming from a person who’s white, elite, from an Ivy League school.”

Krasner outraised his opponent by hauling in $420,000 during the first three months of 2021, but Vega still brought in a credible $340,000. Krasner also has to deal with a well-funded group called Protect Our Police PAC, which has mostly been financed by pro-Trump megadonor Timothy Mellon. The PAC, though, generated plenty of negative attention in early April when it sent out a fundraising email falsely blaming George Floyd for his own death.

Vela quickly disavowed the group, which blamed the message on a marketing firm, and said he didn’t want its backing. Protect Our Police, in turn, responded by saying that it wasn’t endorsing Vela but was “laser-focused” on unseating Krasner.

One major question looming over the race is whether billionaire philanthropist George Soros, who has in the past donated heavily to groups supporting Krasner and likeminded candidates, will help him again. Otterbein also notes that there have been no public polls here, and insiders disagree on how vulnerable Krasner is next month.