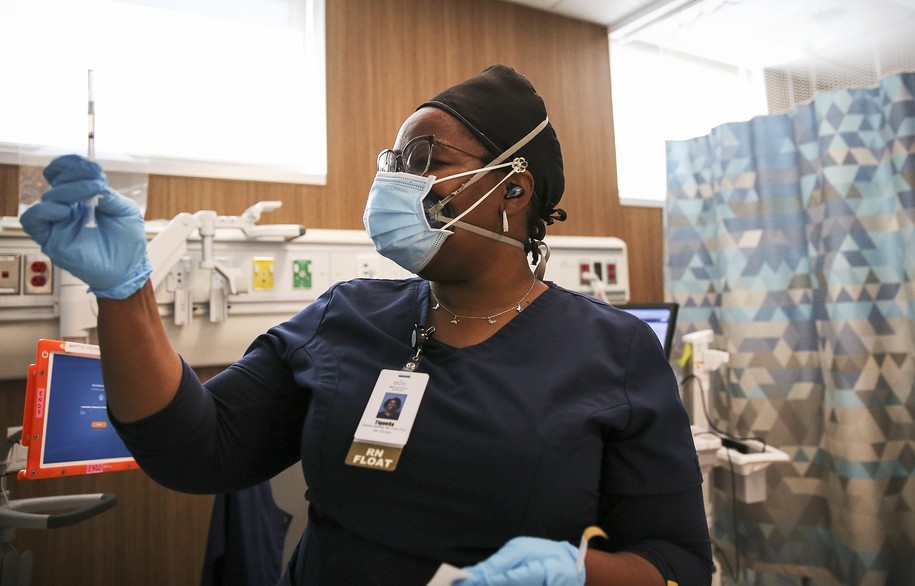 In today’s news: Appointments for receiving the Johnson & Johnson COVID-19 vaccine were canceled throughout the country today after the Biden administration recommended a pause amid concerns over an extremely rare possible reaction to the “one-and-done” injection. Those vaccinations seem likely to resume after federal officials distribute new medical guidance on how to recognize and treat the blood clots. There is nationwide outrage, again, over the police shooting of an unarmed Black American. And keep your vaccination cards safe once you’ve gotten your shots: Proving your vaccination status is likely to be a requirement for attending most of the first “reopened” major events.

• Julián Castro: Republicans now concerned about migrant kids ‘were with Trump every step of the way’