Biden administration is foot-dragging on a COVID-19 safety standard, this week in the war on workers 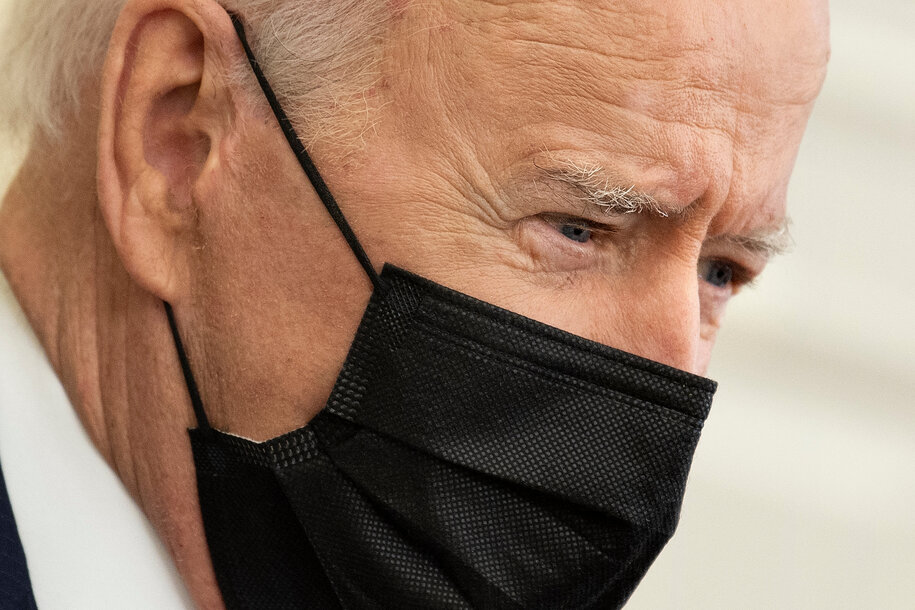 In January, President Joe Biden ordered the Occupational Safety and Health Administration (OSHA) to release an emergency temporary standard on COVID-19 safety in the workplace by March 15. Well, March 15 has come and gone, as has April 15, and there’s no emergency standard, despite what Dr. Anthony Fauci described this week as “an unacceptably high level” of COVID-19 cases every day in the United States.

At The New Republic, Timothy Noah reports the foot-dragging may come from the top, with the White House “fearful of setting off angry protests,” including from Democratic governors like Michigan’s Gretchen Whitmer, who is under pressure from Republicans in her state.

”My concern is that White House officials think that vaccination alone will be enough to stem this pandemic,” George Washington University School of Public Health epidemiologist and former OSHA head David Michaels told TNR. Meanwhile, workplaces are the site of nearly half of new virus clusters in Michigan.

An emergency temporary standard “would provide employers, the government, and workers clear guidelines for workplace safety during the pandemic. The standard would make it easier for workers to advocate for their rights through the civil justice system and hold accountable employers who refuse to provide basic protections,” Public Justice said in a statement, adding, “While the Biden Administration has been working to distribute COVID-19 vaccines across the country, vaccine relief does not replace basic workplace safety measures like personal protective equipment, social distancing, and proper ventilation. Vaccine distribution has also been inequitable, leaving the most vulnerable populations exposed.”

It’s needed, and the Biden White House needs to have the courage of the convictions it had back in January.

But the biggest barrier for the union — as it is in nearly every private sector union campaign in the country — is that the system of labor law and regulations created in the New Deal no longer functions effectively. Corporate manipulation of the labor law regime has so strongly tilted the playing field in favor of companies that winning a private sector union election has become nearly impossible.

● Related, Hamilton Nolan on the long struggle against giving up.

● The line about the cafeteria worker in this very uplifting piece on vaccination really got me.

● Grocery workers died feeding the nation. Now, their families are left to pick up the pieces.

● How we turned bargaining around at Law360.

[1/6] After a years-long effort, the non-supervisory staff at Brookings have formed a union! We are #BrookingsUnited. Read our press release at https://t.co/1U4Bckj5yK.