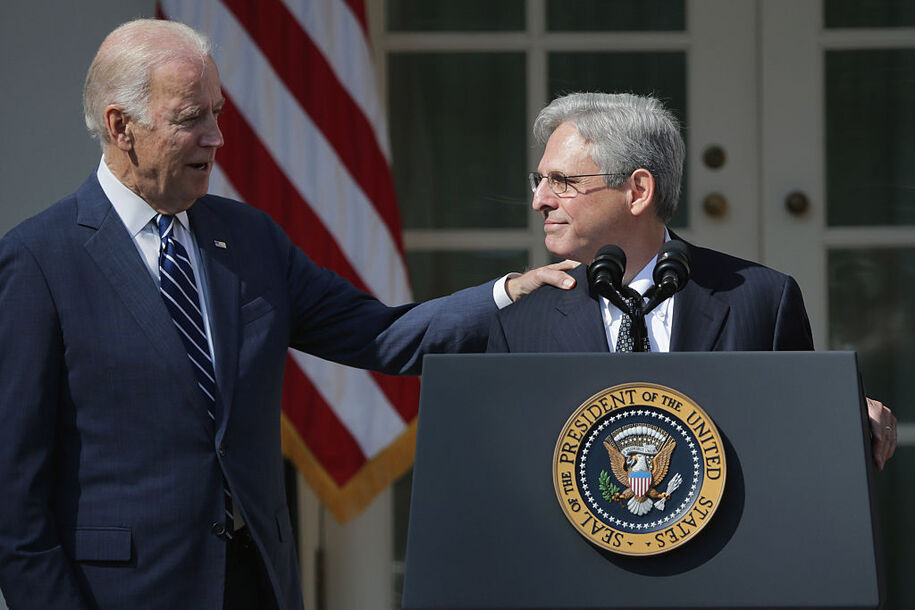 The move – one of the first clear indications that the Biden administration intends to more aggressively investigate police departments accused of civil rights violations – comes on the heels of multiple fatal shootings involving police and amid deepening distrust of law enforcement.

“This memorandum makes clear that the Department will use all appropriate legal authorities to safeguard civil rights and protect the environment, consistent with longstanding Departmental practice and informed by the expertise of the Department’s career workforce,” Garland said in a statement.

Former Attorney General Jefferson Beauregard Sessions III, whom Trump soured on after JBS3 eschewed the sacred blood oath that would have made him the permanent Trump family mob consigliere, issued a memo in November 2018 limiting the use of consent decrees to two years. He also warned the Justice Department to “exercise special caution” when using them.

Consent decrees are one way for the federal government to mandate reforms in police departments, often in the wake of controversies involving alleged police abuse. For instance, the federal government used a consent decree to hold Ferguson, Missouri’s feet to the fire after the police-involved killing of Michael Brown in 2014. After the death of Tamir Rice at the hands of Cleveland, Ohio police, that city entered into a 2015 consent decree of its own—one it doesn’t expect to be released from until 2022.

The Garland DOJ’s announcement is a return to the status quo pre-Trump.

Police violence is far too common in the U.S., at rates that disproportionally harm and kill people of color.

Using information from a national database compiled and maintained by The Washington Post, researchers found that victims identifying as Black, Indigenous, or People of Color (BIPOC), whether armed or unarmed, had significantly higher death rates compared with whites. And those numbers remained relatively unchanged from 2015 to May 2020.

We need sweeping, nationwide police reform, and no less an authority than Barack Obama agrees:

Our hearts are heavy over yet another shooting of a Black man, Daunte Wright, at the hands of police. It’s important to conduct a full and transparent investigation, but this is also a reminder of just how badly we need to reimagine policing and public safety in this country. pic.twitter.com/sgcbRjlApr