Nuts & Bolts: Inside the Democratic Party: the Iowa caucus should no longer be first. 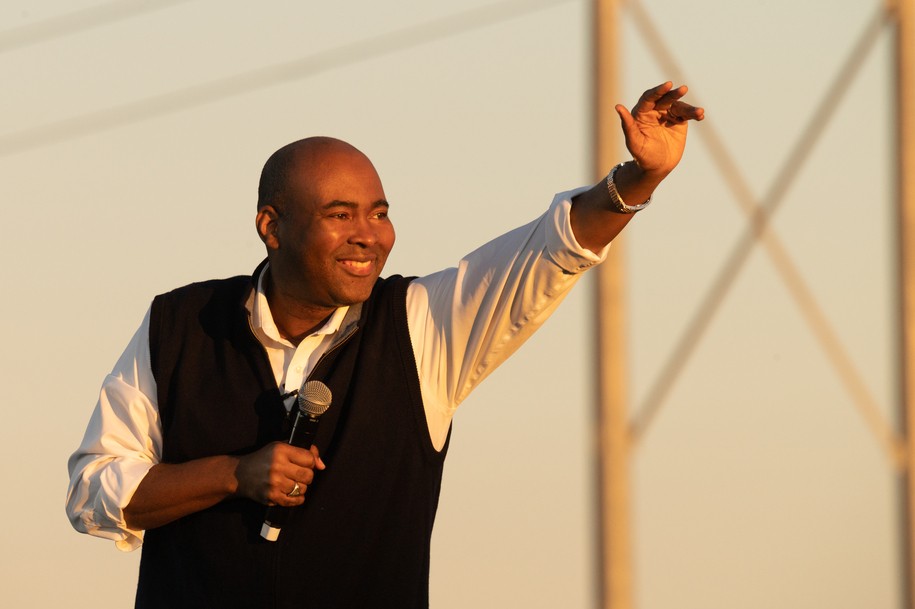 If you’ve followed this guide, you know that a majority of the time, it speaks to issues related to how to campaign. Occasionally, this series covers issues in regards to how the party itself functions, the rules and order of the party. This week, I want to take on a somewhat testy issue — the change of order of the Iowa caucus. I have heard many reasons for the Iowa caucus to go first. Everything from “the voters take their duty seriously”, to “if it is a larger state there will be less one on one handling by candidates and more money will be needed”, and an array of other excuses. This week, I just want to say it out loud: If we are the party of voting rights, and we want to encourage voting rights for all, we need to see that Iowa does not go first.

Who cares? The caucus is years away and we have the presidency now!

This is the most frequent argument I have heard on this issue: why bother now, there are so many other issues! First, this is an internal party matter, and is not a function of our elected officials. Second, the only time you can really do this is when you are far enough away from the caucus and when you hold the White House. Otherwise, candidates will be afraid to say a lot about this issue for fear it can hurt their campaign. You can judge this by where the Republicans are already spending their time. The Iowa Gazette:

‘Attacking the Iowa caucuses and other First-in-the-Nation states is nothing new for people like Harry Reid and coastal elites who think they know better than everybody else. I continue to stand shoulder to shoulder with my First-In the-Nation states counterparts and will do everything in my power to protect the Iowa caucuses,” Republican Party of Iowa Chairman Jeff Kaufmann said in response to the Politico piece.

It’s always the coastal elites. But Kaufmann has much less to worry about. Republican toe-dippers already are wading into Iowa, even as Donald Trump looms over the proceedings like an overinflated orange parade balloon.

It really isn’t coastal elites. It happens to be people who simply cannot participate. Caucus creates a situation where individuals with disabilities, who can’t be burdened with large blocks of time, are left out. As a matter of voting rights, if we want to enable everyone the right to vote, forcing a long, arduous process on people and giving it the headlines is a terrible way to show that we want everyone to have the right to vote or that we recognize the importance of diverse views to determine our leadership. Dick Durbin and Julián Castro summed this up for Vox:

Sen. Dick Durbin (D-IL) summed up the case: “I think the Democratic caucus in Iowa is a quirky, quaint tradition which should come to an end. As we try to make voting easier for people across America, the Iowa caucus is the most painful situation we currently face for voting.”

Former presidential candidate Julián Castro, who has long been critical of the Iowa caucuses, blasted the process: “It’s a mess. What we saw out there and heard about are, consistently, errors in the way that this process was done, whether in the initial phase or the realignment. Inconsistencies in how it was done across precinct sites, caucus sites. It is a total mess.”

How can regular Democratic party members make the case?

You don’t have to be a major elected figure to call for change and have your voice heard. This year, as one of the results of the Unity Commission, there will be a series of Rules & Bylaws meetings aimed at considering changes to the party. From an email sent to party members:

Yesterday, it was announced that the RBC will hold two virtual meetings to conduct a robust discussion on these important issues. Planning is already underway for the meetings and how to best ensure there is maximum participation by all relevant stakeholders. The meetings will be livestreamed. In addition, there will be a place on the DNC’s website for all interested parties to share their thoughts about the reforms made for 2020 and whether additional changes are needed for 2024. We will make sure you all have the link to the webpage as soon as it is available.

This is going to be important. As these events will be held virtually, more individuals will be able to hear and listen as well as provide digital input. If you want change, we are going to have to make it very clear that it we need to offer a cohesive message on voting rights, and that means enabling a primary to be our first in nation. It also means that our primary should be in a more diverse state, more representative of the Democratic coalition. Some have highlighted that this makes it more difficult to win Iowa going forward, but it has been a very long time since Iowa could truly be considered a swing state, as much as we wish otherwise. I want to encourage Iowa Democrats to continue fighting, but the loss of first in the nation will not evoke doom or lack of interest in Iowa Democratic party faithful.

Agree? Disagree? Let’s talk about it in the comments!