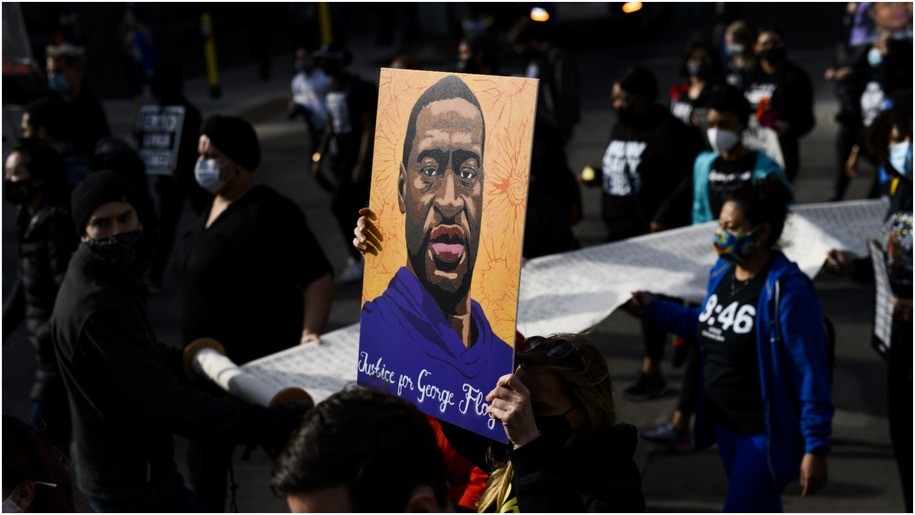 In the news today: Former Minneapolis police officer Derek Chauvin, on trial for the murder of George Floyd, was found guilty on all counts. The COVID-19 pandemic continues to rage—as do new climate dangers for Texas’ power grid. And the proposed independent probe of the events surrounding the Jan. 6 Capitol insurrection continue to be blocked by the same Republican lawmakers whose disinformation and conspiracy theories led to the violence in the first place.

• The COVID-19 pandemic is not over, and the world needs to be looking at India

• Not Bill. Not Barack. Not JFK. Not Even Joe. It Was Fritz.