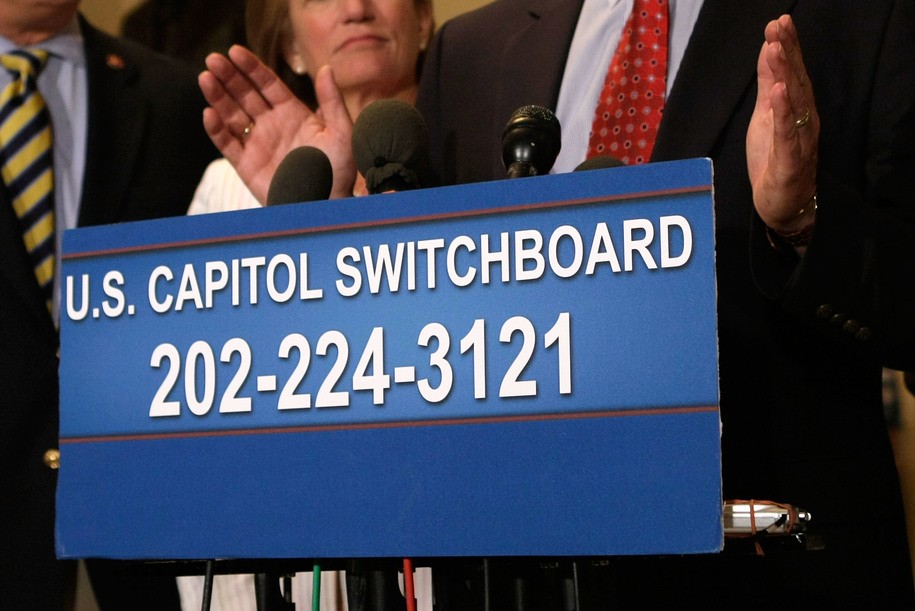 For over a decade, Daily Kos activism has engaged our readers via email to sign petitions, call their elected officials, write constituent letters, attend events, and work to get out the vote.

In the past three years, however, we have moved beyond email to also send text messages—which you can opt in to receive when you sign any one of our petitions.

I wanted to explain to you briefly why text messaging works, and how it has made our activism team so much more effective at pushing for progressive change.

Overall, we have increased the number of calls we made to Congress by over 200% from 2018 to 2019, a further 15% in 2020, and now an additional 50% beyond that in 2021. All told, by building a text messaging action list, we have been able to more than quintuple the number of phone calls we are able to generate to Congress on a daily basis since early 2018.

But let me give you a recent example of how text messaging is more effective than email.

On March 30, we drove constituent phone calls to Senate Democrats to support gun background checks and end the filibuster so we can finally enact good gun safety laws. We did this both the old way (by email) and the new way (by sending folks a text message),

Our email generated 419 constituent calls, but our text messages resulted in 1,483 calls. Moreover, our email went to about 288,000 people with a history of taking action when we email them. Our texts only went to 206,000 people, whether or not they were active users.

Our texting program is also very effective at the state level to fight all the Republican voter suppression bills. Setting up a text is far less labor-intensive for the activism team than setting up an email, and can generate more rapid results when we have relatively small targets.

On March 31, our Arizona folks made 93 phone calls to the legislature against SB 1485 and other anti-voter bills. And the very next day, we had the same people make even more phone calls to U.S. Senators Kyrsten Sinema and Mark Kelly urging them to pass federal voting rights legislation—because of what Republicans are doing in Arizona at the state level.

We understand that texting is more intrusive, and that some Daily Kos members prefer not to receive them. It’s fine if you only want to receive our emails. You can unsubscribe yourself from our texts by replying “STOP,” and someone on staff always checks our SMS inbox to manually unsubscribe people who request it before we send out each blast.

But when you compare how many more phone calls we are generating to Congress, it is clear that text messaging provides results and helps amplify the voice of the Daily Kos community.

This tool is hugely powerful at amplifying your voice, and the voices of thousands of other grassroots activists, but using it is not cheap. It costs Daily Kos about $19,000 per month to use our tool to send out these text messages.

If you are excited about how effective our texting program has been at driving more activism, please give $5 to help us cover the costs of our text messaging system, so we can continue to amplify your voice and make sure it is heard by decision makers.

Paul Hogarth is a campaign director on the Daily Kos activism team, who has overseen our SMS calendar in the past few weeks.