Nuts & Bolts: Inside a Democratic Campaign—when to let others talk instead of your campaign 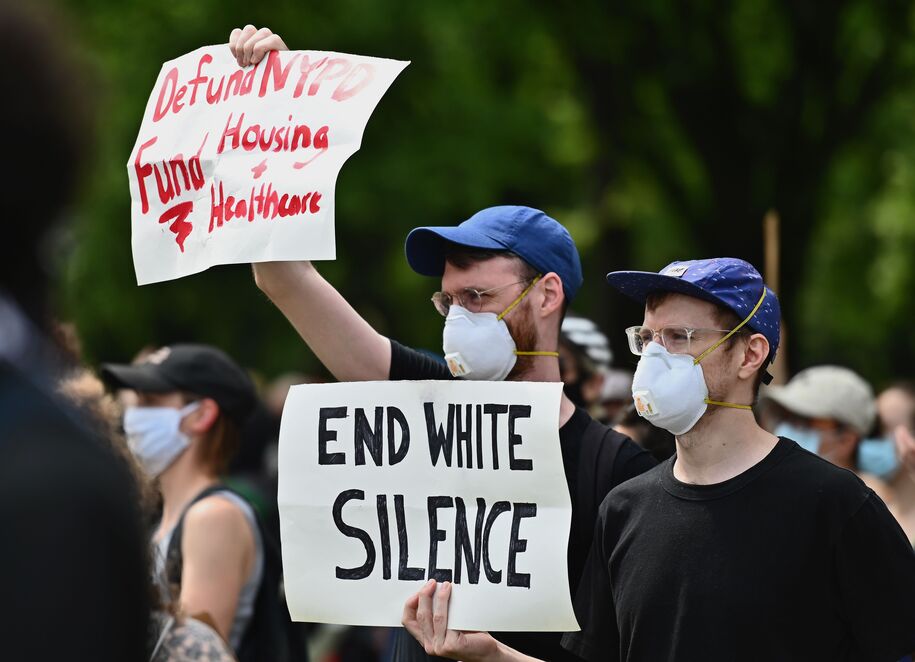 If you have ever given money to a Democratic campaign, you will likely receive an email in the follow-up cycle asking for more funding. You can receive it off and on forever, from candidates you know and don’t know. For the most part, campaigns choose to automate these emails, using a digital contractor to help design and schedule them. The emails can be set around fundraising dates, days of the week, and frequency. Campaigns often use this as a “set it and forget it” policy—so good it works for my Instant Pot, but does it work for campaigns? Well, sometimes. There are, however, times you might need to remember that silence is the message you really need to send.

This Sunday we’re going to delve into the automation of email and when to go silent on the Nuts & Bolts of a Democratic campaign. If you’ve missed out, you can catch up any time: Just visit our group or follow the Nuts & Bolts Guide. Every week I try to tackle issues I’ve been asked about. With the help of other campaign workers and notes, we address how to improve and build better campaigns, or explain issues that impact our party.

Please don’t send me an “I’m desperate” email after …

It took less than an hour after the Chauvin verdict before I had the first automated email from a Democratic candidate asking for funds with the typical terminology of “I’m in trouble” email. This fundraising was likely scheduled weeks in advance and left to go untouched. In this case, however, the timing was terrible. Putting a stop to fundraising emails for the evening would cost the candidate very little but would save them from the bad optics.

Community tragedy is simply the wrong time to start throwing out fundraising. Take your time and put a pause in your digital marketing. Every email from your campaign represents you to potential voters and donors. When you seem out of touch with reality …

it isn’t just about email.

Even if you aren’t fundraising, and you think you are being well-intentioned, you don’t need to rush out a comment or a tweet to capitalize on public sentiment—ask people, especially those in the communities who were impacted. It is far better to make the right statement a day later than rush out a poorly thought-out message immediately.

Letting someone else speak is powerful.

Candidates and campaigns can get trapped in the belief that they “must” say something because everyone wants to hear from them, about absolutely everything. This is just not true. Activists and organizations have their own message. When you are asked, yes, be prepared. That doesn’t mean that you take the very first opportunity to talk. Candidates can also be successful in amplifying the message of others, joining with causes and letting it know they are supportive. If you are running a local office, or state office race, this is often the best way to make friends with local advocates. Issue-based organizations around you are already trying to grow their memberships and building a good relationship with them by not stomping on their messaging is a good start.

Sometimes, this can be as simple as making a phone call before you issue a statement.  Organizations that deal with any issue, whether it is Black lives matter, LGBTQ rights, disability advocacy, the environment, farmers, unions—all of them have resources available. It is absolutely okay to follow someone else’s lead and let them talk first.