Why Louisiana’s Saturday runoff was much more than an establishment vs. progressive throwdown 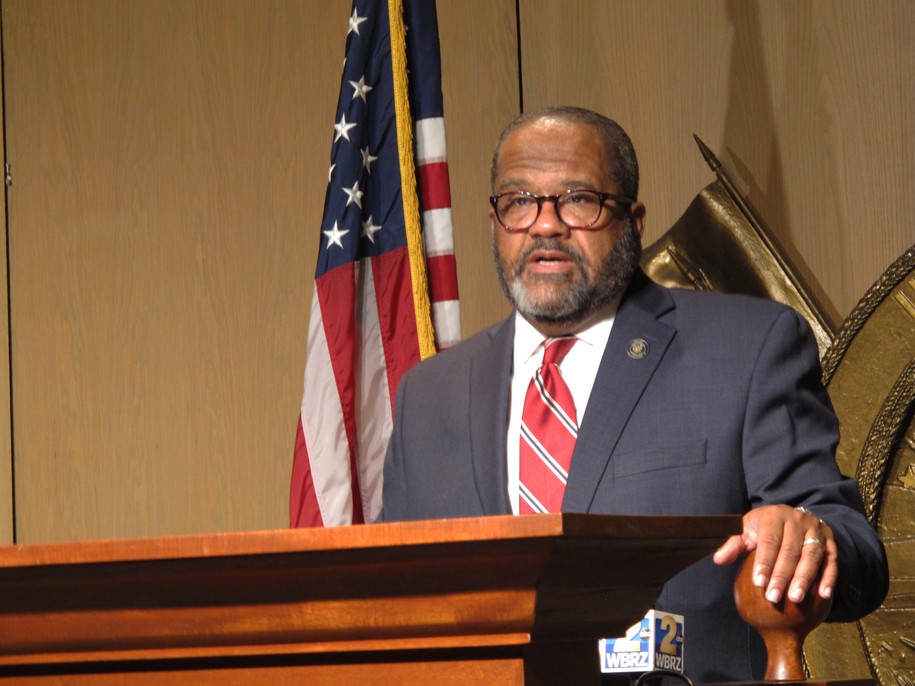 Many national observers saw the contest between Carter and Peterson (who are not related) as a battle between moderates and progressives. Both New Orleans-based legislators campaigned as ardent Democrats, but Peterson, who would have been the first Black woman to represent Louisiana in Congress, argued she was the more liberal of the two. Notably, while Peterson emphatically backed the Green New Deal, Carter would only call it “a good blueprint” and said he didn’t support the plan. Carter, in turn, insisted he’d have an easier time working with Republicans in Congress than Peterson.

Carter did in fact earn the support of some prominent Republicans, including Jefferson Parish President Cynthia Lee Sheng, but he also had endorsements from Richmond himself and Majority Whip Jim Clyburn, the highest-ranking Black member of the House. Peterson, for her part, enjoyed the backing of Gary Chambers, a vocal progressive who took a strong third place in the first round of voting in March, as well as New York Rep. Alexandria Ocasio-Cortez, and she also benefited from $1.2 million in runoff spending from EMILY’s List.

However, other factors at work complicate the narrative that Carter’s victory was a win for the establishment over progressive outsiders. To begin with, both Carter and Peterson have served in elected office since the 1990s, and Peterson even chaired the state Democratic Party from 2012 until just last year.

In a marker of their political longevity, both candidates also competed against one another for a previous version of this seat 15 years ago. Carter took a distant fifth in the all-party primary, while Peterson went on to lose a runoff to then-Rep. Bill Jefferson; Carter would unsuccessfully run again two years later.

Stephanie Grace of the New Orleans Advocate also notes that Carter also had the support of very influential liberal politicians in New Orleans, an area that made up just over half the vote in Saturday’s election. Among those in Carter’s corner were Orleans Parish District Attorney Jason Williams, a progressive reformer who won his seat last year by beating a Peterson-backed opponent, as well as City Council President Helena Moreno. And while both candidates supported LGBTQ rights, Grace notes that Carter’s “longtime advocacy made him the favorite for much of that community.”

Local New Orleans political divides also likely played a big role in the end result. Peterson is a leader in the Black Organization for Leadership Development (BOLD), a longtime power player in the Crescent City that has often clashed with Richmond and his allies. Both sides ran up some major wins and losses in the 2019 legislative elections, and if anything, Saturday’s runoff was a continuation of that long-running battle—one in which the Richmond-Carter bloc came out decisively on top.

Peterson had needed a good showing in Orleans Parish, which is coterminous with the city of New Orleans, to make up for her losses in the rest of the district, but Carter instead carried it 53-47.