This Week in Statehouse Action: State of Mind edition 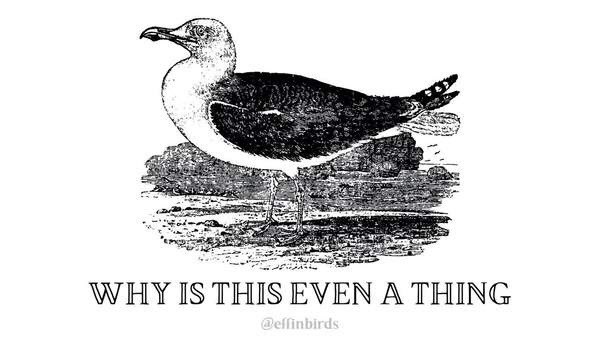 So the weather is getting warmer, we’re getting vaccinated, and … is this hope?

Because even as federal politics is boring again, state-level political action remains a shitshow, and this week brought a reminder of the disaster to come next year.

This week, the U.S. Census Bureau released its congressional reapportionment numbers, which is when decennial Census results are used to recalculate the number of congressional seats each state gets.

Because we’re stuck at 435 seats but our population keeps growing at different rates in different places, it’s a zero-sum game.

More congressional seats for a state = more power for that state in Congress and in the Electoral College (which is bad and should go away but that’s a rant for another time).

The biggest reapportionment winner among states was Texas, which picked up two U.S. House seats and will have 38 in the next Congress.

Seven states lost one seat: California (the first time that’s ever happened in the history of California being a state), Illinois, Michigan, New York, Ohio, Pennsylvania, and West Virginia.

Courtesy of the amazing Daily Kos Elections squad, here’s a handy map of the changes:

Obviously, the size of various state legislatures isn’t changing, but this is still very much a statehouse action issue because state lawmakers are tasked with drawing new congressional maps in the majority of states.

… which is why the fact that Democrats failed to flip a single chamber in November 2020 is so devastating for Team Blue at every level of government.

But it’s not enough for Republicans to control most of the next round of redistricting.

The GOP wants to have its way on pretty much everything.

And if you have the temerity to try to use things like “checks and balances” or “the rule of law” to hold them to account, good luck with that.

Because Republican lawmakers have no reservations about replacing judges who don’t agree with them with judges who do.

It’s easy to forget that the last two governors of the Treasure State were Democrats, but the GOP is fulling running the show in Helena these days.

… except not fully enough for Republicans’ liking.

But what to do about that pesky state Supreme Court that might tell the GOP-controlled legislature that they can’t just do any old thing they want?

You fuck around and hope you don’t find out, that’s what.

But wait, it gets better!

It’s totally arbitrary and very obviously designed to dilute the voting power of Montana’s (few as it is) Democratic-leaning urban centers.

But if you think this is the only place that GOP-controlled state governments are screwing around with the judiciary, I’ve got some bad news for you.

In Tennessee, GOP lawmakers get pretty sore when the state Supreme Court strikes down laws as unconstitutional.

Create a new court (that will conveniently be stacked with GOP appointees)!

Meanwhile, Texas Republicans are getting nervous about the inroads Democrats are making in their state’s judicial elections.

They’ve considered a number of shady options to “remedy” this, and they seem to have settled on one.

It’s almost hilarious that, while the national GOP is screaming about Democrats’ proposal to expand the U.S. Supreme Court, state-level counterparts are openly screwing with actual separation of powers and actual court-packing.

And this is nothing new.

A look back at just the past decade provides myriad examples:

Republican lawmakers also dislike being watched and investigated by agencies they can’t control.

This is just a small sampling of the most egregious attacks Republicans have leveled at the judiciary and other independent agencies and branches of government, but it’s by no means an exhaustive list.

The bottom line: The GOP’s contempt for courts and other government branches and agencies they lack power over burns intensely.

This isn’t a both-sides thing.

Worse, it’s the Republicans who are organized around electing their own to judgeships across the country.

Well, that’s enough of a jog down memory lane for one week.

Stay tuned for a return to our regular programming of GOP voter suppression, anti-protest, anti-transgender, anti-anything good and right in the world legislation next week.

In the meantime, remember:

It’s not your imagination. Not only are they really out to get us, but they want to take away any possible redress we might have by undermining the institutions of government they can’t actually control.

And where does that leave us?