Another Kansas Republican legislator arrested, this time for misdemeanor battery 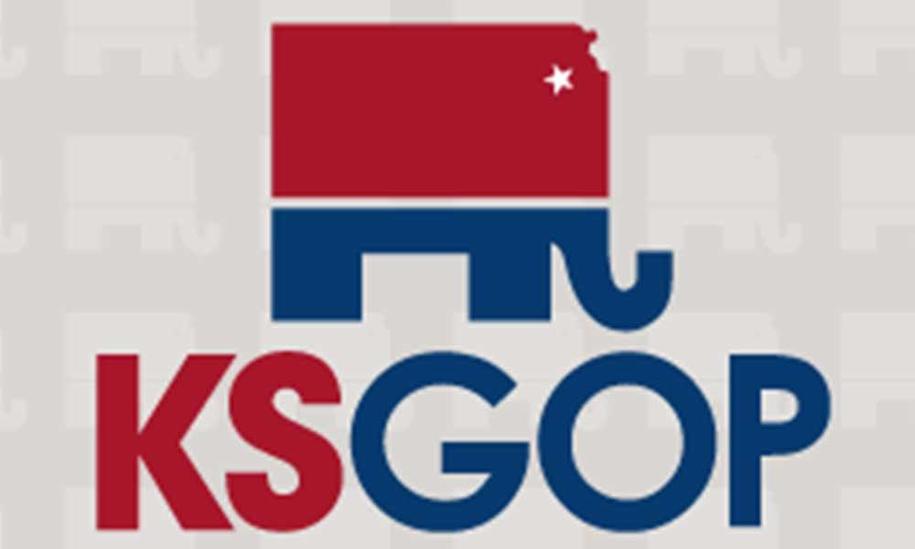 The Kansas GOP continues to find the back seat of a police car a comfortable location for their elected officials. Yesterday, Rep. Mark Samsel was arrested on school grounds for misdemeanor battery. The Sunflower State Journal reported the details today. The school district is unable to comment further beyond acknowledging the event happened in an arts class for which Samsel was the substitute. From KSHB News:

Superintendent Ryan Bradbury told 41 Action News that authorities were contacted immediately and an investigation was carried out, emphasizing how important student safety is to the district.

Neither he nor anyone else in the district was able to say what the nature of the incident was, but the teacher was arrested for misdemeanor battery.

Samsel made national news a few weeks ago for his profound thoughts on the rights held in a marriage, per the Kansas Reflector:

TOPEKA — Kansas Rep. Mark Samsel cautioned his colleagues Thursday in a speech on the House floor about the dangers of criminalizing “a routine act” between a husband and wife.

Current Kansas law shields spouses from prosecution for sexual battery. House Bill 2120 would make it a crime for one spouse to touch the other with the intent to arouse sexual desires without consent.

“To me, it gets to what does the sanctity of marriage mean?” Samsel said. “And I’m single, so I’m not the best person to speak to this. But when you do get married, what does that mean? And what implied consent are you giving?”

Samsel may now need to ask what kind of consent a student gives to a teacher. I guess we’ll have to find out.