Original reporting is growing at Daily Kos, and bringing forward some fantastic journalism 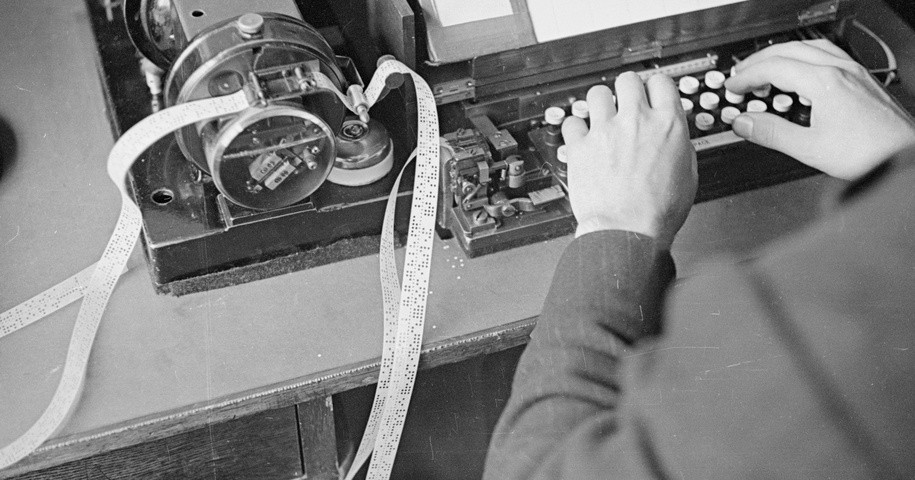 It’s sometimes easy to think of Daily Kos as a place that reacts to the news, digesting and analyzing reporting done elsewhere rather than generating original content. That’s never been true. The site got its start with Markos presenting his opposition to the invasion of Iraq, and since the moment readers could write their own stories in addition to comments, there has been a huge amount of original content coming from the tens of thousands of people who make up the Daily Kos Community.

Both of those traditions continue today. There are numerous regular features at Daily Kos that consist of original content. That includes material generated from boots-on-the-the ground observation and from interviews with both political and community leaders. There is also content that results from direct observation of unfolding events—whether it’s a speech before Congress or an assault on the same building where that speech took place—that goes way beyond recapping reports done elsewhere.

But one thing you might not have noticed is that, over the last few weeks, Daily Kos has been expanding its original content. That includes giving Staff writers the opportunity to focus on issues that might not fit under any definition of “breaking news of the day,” and to write pieces that aren’t easily put to bed within a single day, or even a single week.

Some of this new writing is taking the form of series. A great example comes from Lauren Floyd, who has been regularly Tracking Joe Biden’s promises to Black America.

“So far, Biden’s presidency has provided unexpected glimmers of hope where there has long been pitch darkness, particularly with regards to diversity and policy attempts to help improve upward mobility in Black communities. His recently announced judicial nominations and healthcare plans give two more signals of brighter days to come. And the president’s jobs plan, which would dedicate $2 trillion to repair infrastructure and create union jobs, is yet another reason for renewed hope.”

Other writers have taken time out to celebrate individuals and issues, and to give their personal observations on events that changed America more than most people may realize. For example, here’s Gabe Ortiz remembering Selena Quintanilla-Pérez.

“I often wonder who Selena would be today. Not who we think she would be, but who she would have decided to be. Would she have been able to make the decision? It’s common knowledge that Abraham pushed young Selena and her siblings to performing, and they initially weren’t too crazy about Tejano. Would she have continued branching out into her own? Would she have explored multiple genres of music like another Mexican-American icon, Linda Ronstadt? Or would she have given it all up and taken a break? “

The expanded original coverage includes a variety of topics, including some on issues that are as big enough to be an existential threat, or small enough to fit in a drawer. Or both, like Laura Clawson’s multi-part article on the threat of plastics.

“Restaurant takeout containers are far from the only problem in our proliferation of trash, and like most environmental problems, they don’t have individual solutions. With takeout food and other consumer decisions, we can try to make the best environmental choices, but ultimately, only so much is up to us. We need policy answers, which would help not just individuals but also small businesses trying to do the right thing.

The numbers are massive: 100 billion plastic bags are used in the U.S. each year, with just 1% recycled.“

Some of the new original material may not look exactly as you might expect. You might not even encounter them directly on Daily Kos. For example, Walter Einenkel has been busy creating a series of YouTube video explainers to help people get started in the Daily Kos Community.

And maybe the most visible new content may be Markos Moulitsas and Kerry Eleveld teaming up for the video series The Brief.  Produced by Walter and content strategist Cara Zelaya, the show (also available as a podcast) features a cast of frequent visitors and guests who provide insight on many of the same stories appearing on the front page of Daily Kos.

When you’re done watching The Brief, check out Cara’s Podcast How We Got Here, with a four-episode look at the crisis of student debt

This is far from a comprehensive list. It doesn’t touch on the astoundingly good articles that come to Daily Kos through Prism. And if you’ve missed seeing as many regular articles from Jessica Sutherland, that’s because she’s been keeping busy serving as editor for a diverse group of Community Contributors who bring even more voices to the front page, particularly on weekends.

All of this is just a hint of something you should expect to see more often in coming weeks: original reporting on Daily Kos that takes advantage of a passionate staff, many of whom have extensive backgrounds in journalism.