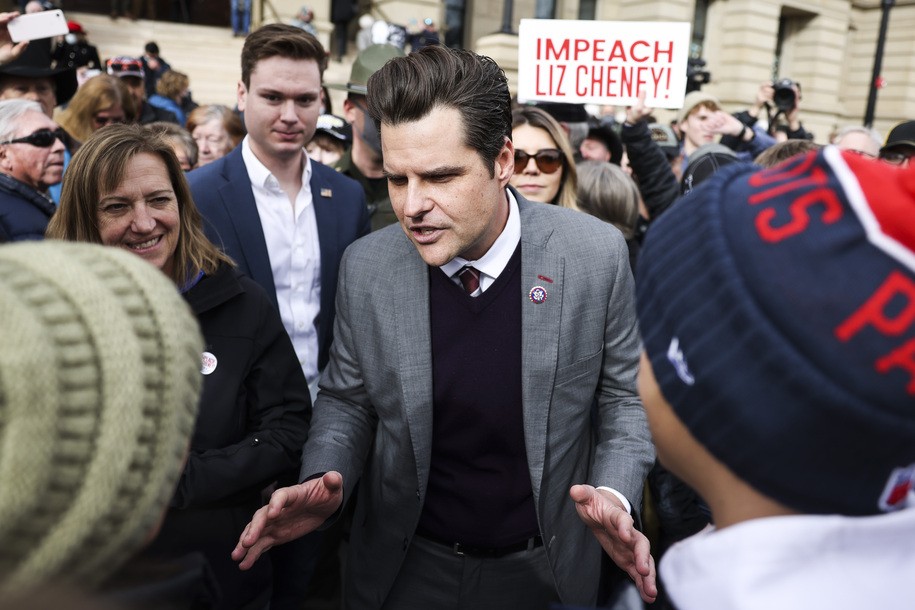 In today’s news: House Republicans begin the process of removing Rep. Liz Cheney from her leadership position. Cheney’s sin: Refusing to back the House Republican claims of election “fraud” that led to the attempted toppling of government. Polls show the public still isn’t buying Republican claims that it’s Biden who’s blocking “bipartisanship.” The newest culture war is here, and it comes in the form of Republican lawmakers demanding schools not teach American students about structural racism.