‘The moment I’ve been waiting for’: Military spouse deported by previous admin to return home 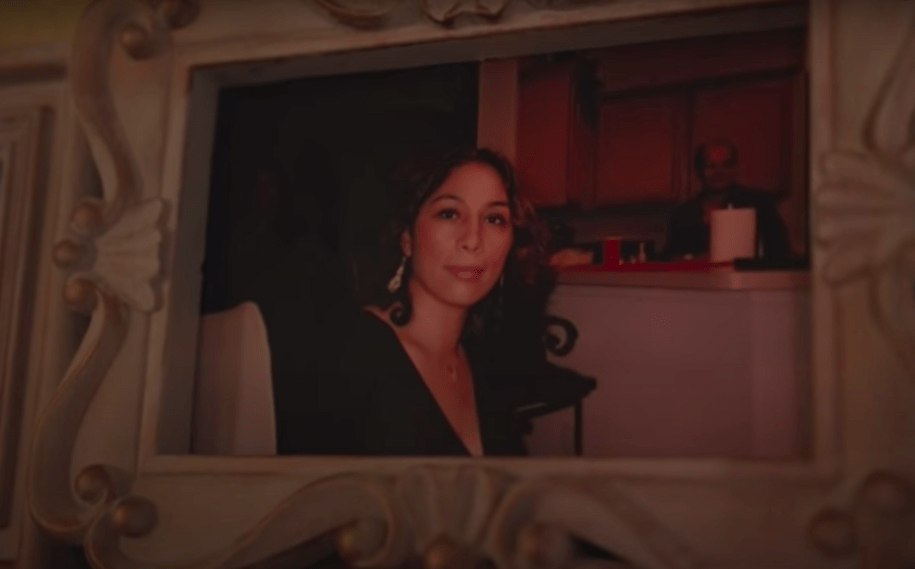 Alejandra Juarez, the undocumented military spouse cruelly deported by the previous president despite outcries from legislators and advocates, will soon be returning home to the United States. Orlando Sentinel reports that the Biden administration has granted the mother of two U.S. citizen daughters humanitarian parole.

“This is the moment I’ve been waiting for,” Juarez told the Sentinel. She’s expected to arrive to Florida on Saturday—just in time for Mother’s Day. “Once inside, I’m going to keep fighting and hopefully there’s a way I can find a permanent solution, but this is great,” she said.

Juarez fled Mexico for the U.S. as a teen, eventually falling onto Immigration and Customs Enforcement’s (ICE) radar following a traffic stop. She was allowed to stay in the U.S. as long as she checked in regularly with the agency, but then became a priority for deportation under the previous administration’s policies. While Juarez counted Democratic Rep. Darren Soto among her advocates (he filed a private bill in an attempt to keep her family together), she was deported in 2018.

The family’s story continued to receive national attention, first when it was featured in a Netflix series the following year. Then in 2020, daughter Estela shared her mom’s deportation in a video broadcast during the Democratic National Convention. The girl had moved to Mexico for a short while to live with Juarez, but eventually returned back to the U.S. to live with her dad, Marine Sgt. Cuauhtemoc “Temo” Juarez.

“Instead of protecting us, you tore our world apart,” she read from a letter addressed to the previous president. “Now, my mom is gone and she has been taken from us for no reason at all. Every day that passes you deport more moms and dads and taken them away from kids like me.”

President Joe Biden announced just days after taking office that the rollback of the previous administration’s immigration policies would also include a review of that administration’s deportation of soldiers and family members. Reportedly among them at the time was Juarez. “I’m so happy,” she told McClatchy at the time. “Because there’s so many people that need that. It’s not just me.”

The U.S. has a disgraceful history of deporting both immigrant soldiers and their family members, and far too few have won their fights to return to the U.S. Advocates estimate 230 U.S. military veterans have been deported over the years. ICE actually has policies in place that it’s supposed to follow when it decides to take the oh-so-patriotic action to detain a military veteran, but a Government Accountability Office report in 2019 found these policies were not being followed.

The Ledger reports that Soto and Juarez are expected to hold a public event soon to share more of her story. “When President Biden was elected, we knew there was a new hope of bringing her back,” Soto told the Sentinel. “But it was Alejandra overall, who showed the tenacity and determination to stop at nothing to get back to her family.”