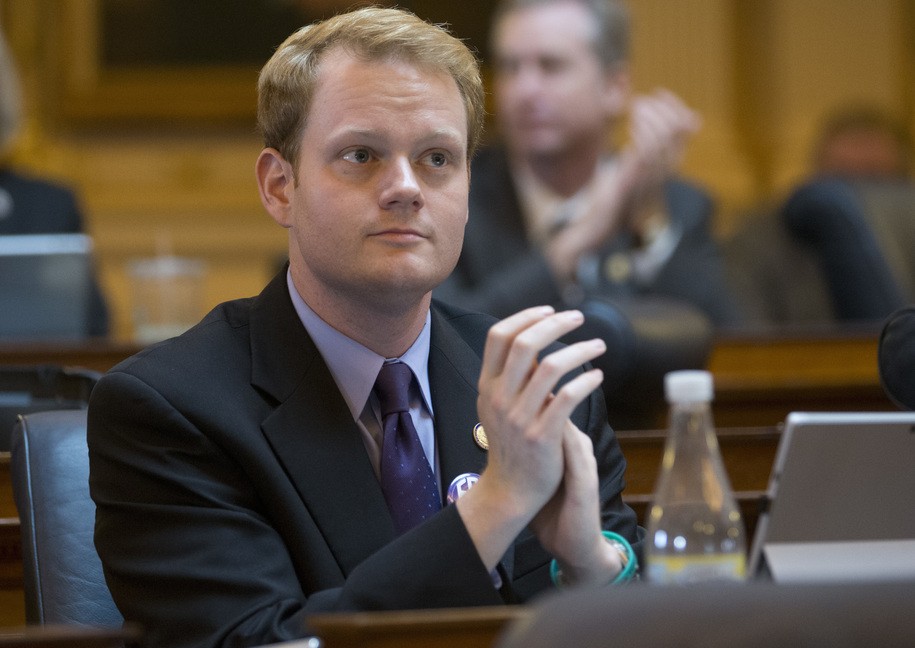 As it so often does in odd-numbered years, Virginia will host the most important elections of 2021, with voters casting ballots in races for governor, lieutenant governor, and attorney general, as well as for all 100 seats in the state House. To help better understand these key legislative races, Daily Kos Elections is pleased to release new data breaking down the results of the 2020 presidential election for each House district, including detailed calculations for every seat.

Democrats retook control of Virginia’s legislature two years ago for the first time in a quarter century, aided in part by a new court-ordered House map that undid a GOP gerrymander that had been in place since 2011. Under this map, Joe Biden won 60 districts—the same number as outgoing Democratic Gov. Ralph Northam carried based on his 2017 performance, though the overlap wasn’t perfect (more on that at the end).

Normally, the state would have drawn new districts this year—a task that voters reassigned from lawmakers to a bipartisan commission in approving a new constitutional amendment last year—but thanks to delays in the production of census data, Virginia will once again use the same map.

Democrats went into the 2019 elections with a narrow 51-49 deficit in the House after a massively successful campaign two years earlier saw them pick up 15 seats. That streak continued, as the party wound up winning 55 seats to 45 for the GOP. Every Democrat sits in a district both Biden and Northam carried, meaning that five Republicans occupy Biden turf.

However, it’s Republicans who are on offense this year. After two straight cycles of gains, Democrats simply have more districts to defend, particularly because off-year turnout is likely to revert to form. During the Trump era, energized progressives found new reasons to donate, volunteer, and vote, but maintaining that enthusiasm now that Democrats enjoy majorities both in D.C. and Richmond will almost certainly be harder.

Those off-year electorates had often been unkind to Team Blue downballot in the Old Dominion, which is why Biden’s performance shouldn’t be taken as a definitive benchmark. In fact, we already know that Biden tended to outperform Democrats further down the ticket last year—in New Hampshire, for instance, our data shows that Republicans managed to retake the legislature in 2020 even though Biden carried a majority of districts. That problem is likely to grow only more acute without the stimulus of a presidential election on the ballot.

And that means we can expect many Virginia House Democrats to face tough re-election campaigns even though their districts are, on paper, ostensibly blue. Most are freshman or sophomores who benefited from the back-to-back wave years. Among the top protection targets is second-term Del. Chris Hurst, whose HD-12 in the southwestern part of the state is the least-blue among Democrats, having backed Biden 52-46.

Other similarly situated newer lawmakers include Martha Mugler (HD-91), Joshua Cole (HD-28), Alex Askew (HD-85), and Kelly Convirs Fowler (HD-21), Elizabeth Guzman (HD-31), and Nancy Guy (HD-83), all of whose seats backed Biden by margins of 15% or less. Many of the districts that will be most heavily contested this year are in the Virginia Beach region on the southeastern shore of the state, an area with a large military presence, including Mugler’s, Askew’s, and Guy’s.

One rare longtime legislator under threat is Del. Roz Tyler, whose HD-75 in the Southside region along the North Carolina border is one of just 11 in the whole state that got redder on the presidential level between 2016 and 2020, voting for Hillary Clinton 54-44 but Biden by a narrower 53-46. (Clinton, incidentally, won 56 seats overall.) After two straight elections without a GOP opponent, Tyler had an unexpectedly close scrape in 2019, winning by just a 51-49 margin over Republican Otto Wachsmann, who’s back for a rematch.

This is by no means an exhaustive list of seats that could be in play this fall, but we’ll revisit the topic later this year once nominees are finalized. Democrats will make their picks in a June 8 primary, while Republicans are utilizing a variety of methods to chose theirs, including conventions, though June 8 remains the deadline for everyone to finalize their nominations.

And while Democrats are focusing on holding on to their recent gains, they do have some pickup opportunities. Most enticing is HD-66 in the Richmond area, which at 54-44 Biden is the bluest seat held by a Republican. What’s more, the district’s occupant, former state House Speaker Kirk Cox, is running for governor, meaning the seat is open.

There’s also an unusual Virginia law that allows candidates to run for two offices at once, meaning a number of delegates who are seeking statewide positions are also running for re-election, so it’ll be a little while before we know if some other seats come open. One important district in this category is HD-84 in Virginia Beach, which is represented by Republican Del. Glenn Davis, who’s running for lieutenant governor. Davis’ district backed Biden 51-48 but is moving in the right direction for Democrats, since it went for Donald Trump 49-45 four years earlier.

And lastly, there’s that matter of the imperfect overlap between the Biden and Northam districts. The lone seat that Biden carried but that Northam did not is HD-62, also in the Richmond area: Republican Ed Gillespie won it 51-48 in the 2017 governor’s race but Biden prevailed 51-47 last year. That trend could entice Democrats to target Republican Del. Carrie Coyner. The one district that went in the other direction was HD-81 in Virginia Beach, represented by Republican Del. Barry Knight. Northam won it 52-47 but Trump carried it 51-47.

We also have a final note on methodology. Election officials in Virginia do not assign votes cast before Election Day to precincts, and thanks to the surge in popularity of mail and early voting fueled by the coronavirus pandemic, these pre-Election Day votes represented 63% of the state’s total. We distributed these unassigned votes using an approach we call the Total Ballot method, which we’ve described in detail in our methodology statement.

We have high confidence in this approach, but because it necessarily involves estimates, the results for every district have unknowable error bars. While these are unlikely to be more than a percentage point in either direction, they could impact very close races. Most notably, Republican Del. Bobby Orrock’s HD-54 in the Fredericksburg area (located about halfway between D.C. and Richmond) went for Trump by just 13 votes. It’s very possible, therefore, that Biden actually carried the district, but there is simply no way to know for certain since the state cannot provide more accurate data.

P.S. You can find all of our district-level data at this bookmarkable permalink.