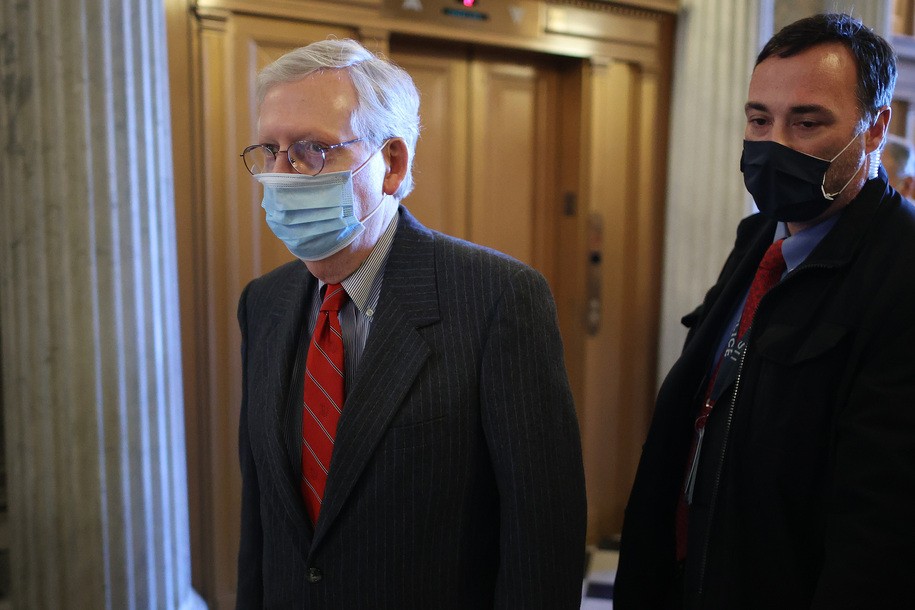 In the news today: The Biden administration announced its support for waiving COVID-19 vaccine patents during the pandemic, a move that could potentially boost manufacturing capabilities. Republican Senate Minority Leader Mitch McConnell once again declared himself to be “100%” committed to opposing Biden’s presidency. And an angry federal judge ordered the Department of Justice to make public a memo that the judge says shows ex-attorney general William Barr lied in his framing of the Robert Mueller report on Russian election attacks and the decision not to prosecute Donald Trump.

• U.S. announces it will support waiver of intellectual property rights for COVID-19 vaccines