This Week in Statehouse Action: May Sours edition 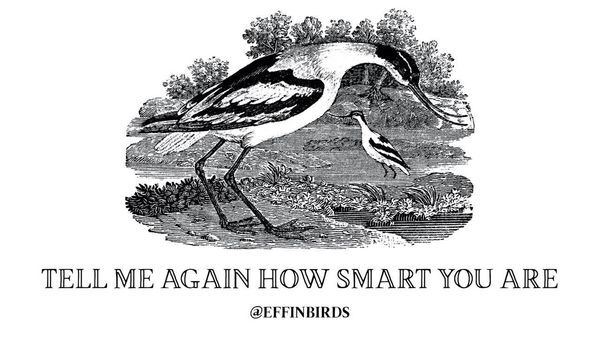 Except that here in the world of statehouse action, GOP-controlled legislatures keep making things pretty ugly.

But yay, it’s May! … which means that a lot of state legislatures will be wrapping their business this month or next.

Here’s what one of them in particular is getting up to before heading home.

Anyway, this new law is a doozy.

Speaking of sunny places where Republicans are engaging in extreme “election security” theater, let’s talk about Arizona, where Republicans in the legislature still think that Joe Biden’s narrow victory in the state somehow means that the election was “stolen.”

(And it might still, but we’ll get to that.)

So the Arizona Senate tried again.

So with all this very cool and very normal groundwork laid for this totally unnecessary and completely performative “election audit,” everything’s going fine, right?

(Brnovich isn’t doing squat, by the by.)

And now Biden’s Justice Department may be stepping in.

I mean, that’s pretty fair. If someone from a company called “Cyber Ninjas”—which I would assume was made up if I weren’t actually writing about this—showed up at my door and started demanding to know how long I’ve lived there and how I voted in past elections, I’d be legit kinda freaked out.

Maybe this comes to pass, maybe not, but remember: Republicans’ goals here are

Okay, time to pivot to some real data, not made-up tallies from a GOP-controlled company that sounds like it was named by a third grader.

Lucky for me that all 100 House of Delegates seats are on the ballot this fall.

And maybe lucky for Democrats, too …?

Well, judge for yourself.

But the numbers are in, and they indicate some pretty positive news for Virginia Dems.

These races will be some of the country’s most-watched this year, but we’re not even past the primaries (June 8) yet, so this election is still very much taking shape.

It’s far too early to begin to speculate about outcomes, but don’t worry—that will come.

Welp, that’s a wrap for this week. I appreciate you hanging in!

Heck, I just appreciate you.

Thanks for being here.