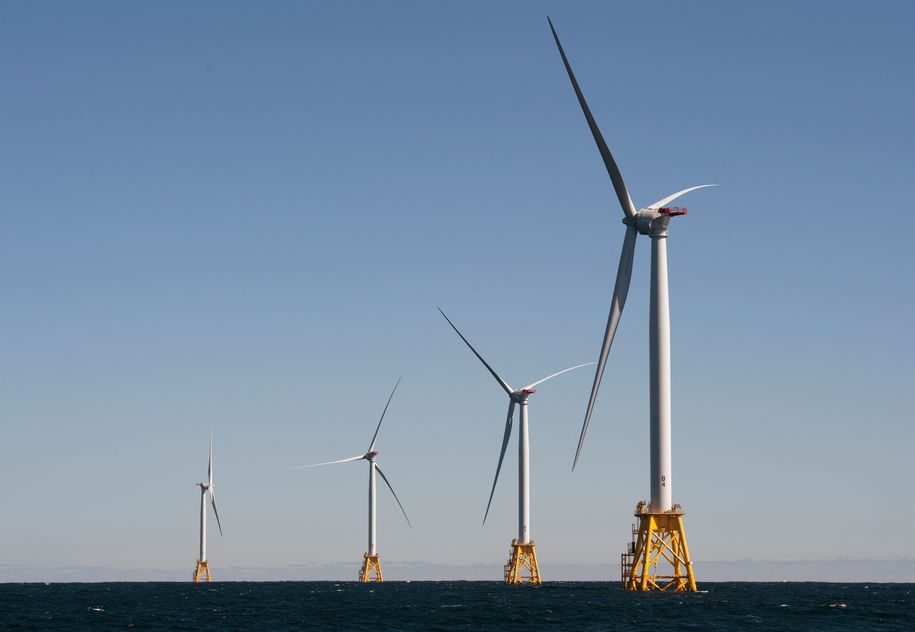 Only months into the new Biden administration, the United States is on track to get its first large-scale offshore wind farm. On Tuesday Interior Secretary Deb Haaland and Commerce Secretary Gina Raimondo gave approval for the Vineyard Wind project, a new wind farm 12 nautical miles from Martha’s Vineyard. Up to 84 turbines spaced no closer than 1 nautical mile apart will power up to 400,000 New England homes.

This news is generally being met with approval by environmental groups, though commercial fishing businesses still oppose this and other offshore wind farms. The reason approval had not previously been given under the Trump administration, however, likely has more to do with Donald Trump’s frequently announced contempt for wind power in general and offshore wind farms in particular. Trump had previously engaged in a years-long feud to halt construction of a wind farm offshore from what would become his money-losing Scottish golf resort, claiming that the view of wind turbines would harm the value of his property and be “terrible for tourism.”

Also, he stiffed the Scottish government when it came time to pay court-ordered legal fees in the case.

There are no energy solutions that do not have at least some environmental costs, whether it be from the development of the land underneath it or the production of the parts actually generating the energy. A sparse array of wind turbines over twelve miles offshore and separated from each other by a mile in all directions is, at least for the moment, considered one of the least damaging. The Biden administration has been keen to jumpstart the long-lagging offshore wind industry as means of lowering U.S. emissions, and it is expected that the Vineyard Wind project will be the first of an array of newly approved products along coastal waters.