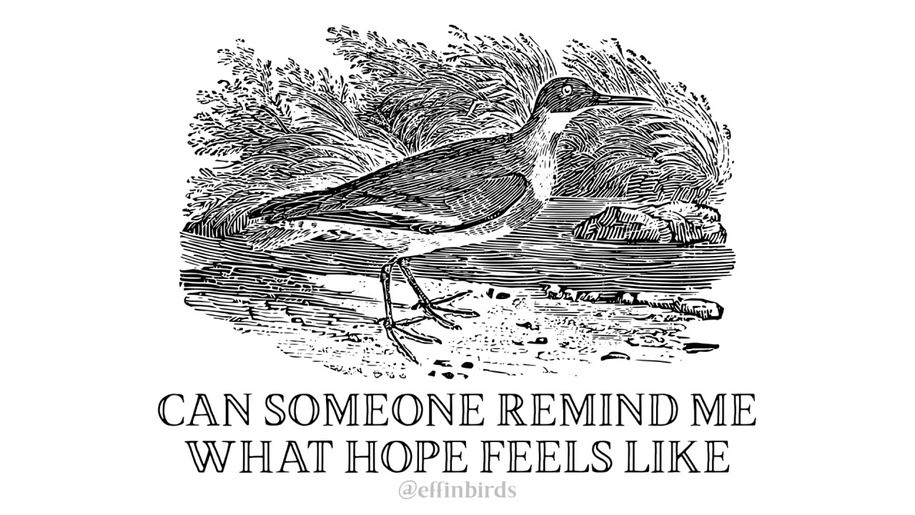 Big news today for the fully vaxxed: You can ditch your mask (in most circumstances)!

(As an erudite consumer of this missive, you are no doubt well on your way to or already at full vaccination activation, health/personal circumstances permitting.)

As someone whose face is basically its own emoji, I’m extremely excited about this (though I’m kissing my professional poker playing dreams goodbye).

How excited am I?

As excited as statehouse Republicans are about suppressing votes, that’s how!

The big action this week is in Arizona, where GOP Gov. Doug Ducey has just signed a bill I rang the alarm about back in January into law.

Yes, this is bad, but we can’t talk about Arizona without an update on the epic, democracy-endangering farce that is the Maricopa County election audit.

What could go wrong?

no not the least bit shady

The thing about the right-wing extremists in state governments (like, say, Arizona’s) is that they’ve actually been around for quite some time (a solid decade, at least), but they were generally held to the fringes by GOP leadership.

Establishment Republican lawmakers retired or were term limited or, in some cases, lost primaries to candidates on their right.

The extremists’ ranks grew, as did their relative seniority and power in legislative chambers.

… which is how, instead of

But he’s not the only right-wing extremist with power and influence in the Michigan legislature.

Okay, just one last piece of bad news for the week:

Welp, that’s a wrap for this week.

Be careful out there! Masks are dropping faster than vaccination rates are rising, and there are a lot of folks (and kids!) who just can’t get vaccinated and are relying on the rest of us to not be jerks and get them sick.

But if you got that/those shot/shots in that arm, flex it. It’s warming up, time to show it off.

Sun’s out, vaccinated guns out.