This Week in Statehouse Action: Sign o’ the Crimes edition 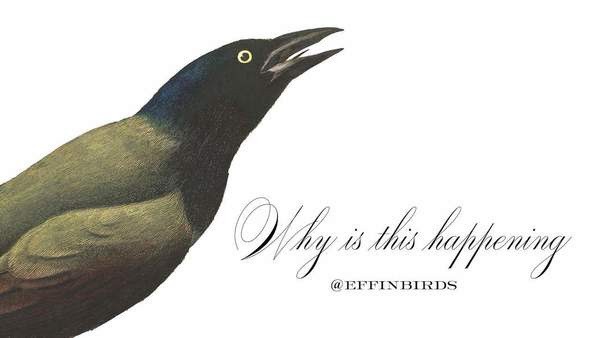 While Biden was driving a cool truck and congressional Republicans decided they’re against a commission to investigate the deadly Jan. 6 attack on the U.S. Capitol, GOP lawmakers in GOP-controlled legislatures were partying like it’s 1999 … by which I mean they were busy passing a slew of retrogressive bills that have no place in the 21st century.

Eye Hate U: Statehouse Republicans have been incredibly eager this year to demonstrate their hatred and contempt for transgender Americans, but Tennessee lawmakers took things to a whole new level this week.

Not-so-fun-fact: This “bathroom bill” was the first to be signed into law in five years, according to the Human Rights Campaign.

Let’s Go Crazy: With a 6-3 conservative majority secured on the U.S. Supreme Court, Republicans in state legislatures have been going hog wild this year with new limits on legal abortion.

And as an erudite consumer of this missive, you probably don’t need me to point out that the thing that all 18 of these states have in common is a GOP-controlled legislature.

I Would Die 4 U: Oh, and just a few weeks after GOP lawmakers in South Carolina were spouting bullshit “value of life” talking points to justify the state’s new above-mentioned abortion ban, they got busy passing a new law that forces death row inmates to choose either the electric chair or a firing squad as their method of execution if lethal injection drugs are unavailable (which they increasingly are not).

Not-so-fun fact: Three other GOP-controlled states use firing squads as a method of execution: Mississippi, Oklahoma, and Utah.

Thieves in the Temple: And now for your weekly update on the Cyber Ninja election “audit” debacle in sunny Arizona.

The audit observers hired by Cyber Ninjas, in orange T-shirts, followed me wherever I went and reported random things about me they found suspicious. Several times someone asked to test my pen, to ensure it really had red ink. Once, they even demanded that I empty my pockets, in which I carried that pen and a pair of reading glasses. I was allowed only to ask procedural questions of the Cyber Ninjas attorney; I couldn’t talk to anyone else performing the work.

The process itself seems to … not invite, but really just beg for mistakes:

I was stunned to see spinning conveyor wheels, whizzing hundreds of ballots past “counters,” who struggled to mark, on a tally sheet, each voter’s selection for the presidential and Senate races. They had only a few seconds to record what they saw. Occasionally, I saw a counter look up, realize they missed a ballot and then grab the wheel to stop it.

And despite the fact that actual equipment exists for doing election audits, the Cyber Ninja auditors are kind of just … doing what they want with what they want.

At the forensics tables, auditors took a photo of each ballot using a camera suspended by a frame, then passed the ballot to someone operating a lightbox with four microscope cameras attached. This was a huge deviation from the norm. Usually, all equipment that election officials use to handle a ballot—from creating to scanning to tallying it—has been federally tested and certified; often, states will conduct further tests before their jurisdictions accept the machines. It jarred me to see volunteers using this untested, uncertified equipment on ballots, claiming that the images would be used at some point in the future for an electronic re-tally.

This is not an audit.

… sorry I’m laughing too hard to finish writing that sentence

Welp, that’s a wrap for this week. Time to don a Raspberry Beret and peel out in my Little Red Corvette (lol jk it’s an old Corolla).

Go on, though—U Got the Look, so rock those Diamonds and Pearls and, if you’re vaccinated, find somebody to Kiss.

Regardless, you should go ahead and Gett Off early. Just print this out and show it to your boss, she’ll probably say, “Take Me With You.”