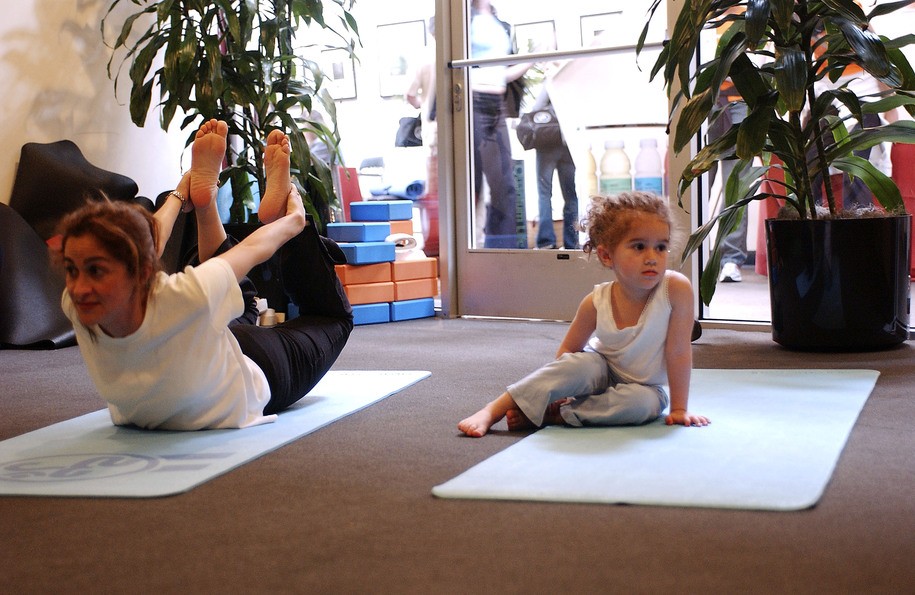 After a ban that lasted more than 25 years, Alabama has decided to allow yoga to be taught in public schools. GOP officials initiated the ban in 1993, claiming that yoga’s historic ties with Hinduism would be detrimental to children. They were basically implying that by practicing yoga, children would be forced into Hinduism. But while the ban has been lifted and schools will be able to teach yoga, it’s not without conditions.

While schools will be allowed to decide individually whether or not they want to offer children yoga, instructors will not be allowed to use words like “namaste” and “om,” nor will they be allowed to practice meditation or chanting, The New York Times reported. Additionally, English descriptions for poses must be used as opposed to the original Sanskrit names. Parental permission slips will be required from students who wish to participate, and the slip text confirms that parents understand the connection yoga has to Hinduism. “I understand that yoga is part of the Hinduism religion. I give my child permission to participate in yoga instruction in school,” said the text provided in the bill.

Alabama Gov. Kay Ivey signed the bill Thursday. The ruling will take effect on Aug. 1 for the 2021-2022 school year. The ban initially started when conservatives argued that yoga could not be separated from the religion it came from. Because it was “promoting religion,” in their eyes, they did not think it was appropriate to practice in schools. Oddly enough, schools have holiday parties that include Christmas celebrations, but those have never been questioned in terms of their promotion of religion.

“Schools should not be in the position of endorsing possible altered states of consciousness,” the Rev. Clete Hux, of the Apologetics Resource Center and Birmingham Theological Seminary, wrote online in April. “Neither should the State Legislature risk violating the Establishment Clause of the 1st Amendment by promoting religion.”

State Rep. Jeremy Gray argued against this and focused the bill on the physical health benefits of yoga.”I can give you a ton of reasons why yoga is beneficial and those reasons are backed by studies and data. There is no study to my knowledge that says doing yoga exercise converts people to Hinduism,” he told CBS News in April. Gray has unsuccessfully introduced legislation to overturn the ban on two prior occasions, making the argument that allowing yoga could help with the state’s drive to promote physical and mental health in school. By limiting use of certain language in the latest bill, Gray believed it would pass through the state legislature smoothly, even though he did not believe the language was connected to religion.

“With the evangelicals and this being a Bible state, they felt it was like a threat to Christianity,” Gray said Thursday, according to the Times. “Even 30 years later, you still have those same sentiments.”

Here’s a look at the text and limitations of the bill:

(3) All instruction in yoga shall be limited exclusively to poses, exercises, and stretching techniques.

(4) All poses shall be limited exclusively to sitting, standing, reclining, twisting, and balancing.

(5) All poses, exercises, and stretching techniques shall have exclusively English descriptive names.

(6) Chanting, mantras, mudras, use of mandalas, induction of hypnotic states, guided imagery, and namaste greetings shall be expressly prohibited.

Yoga and the Sanskrit terms associated with it may not have a religious connection necessarily, but they are very cultural. This is why the practice of yoga and any whitewashing of it is met with disapproval in the South Asian community. By swapping the Sanskrit terms for their English alternatives, Alabama is essentially whitewashing yoga. While this is a win for Alabama in lifting an almost three-decade ban, removing the terms associated with the practice will be rightly frowned upon. You cannot pick and choose what aspects of a culture you would like to take.