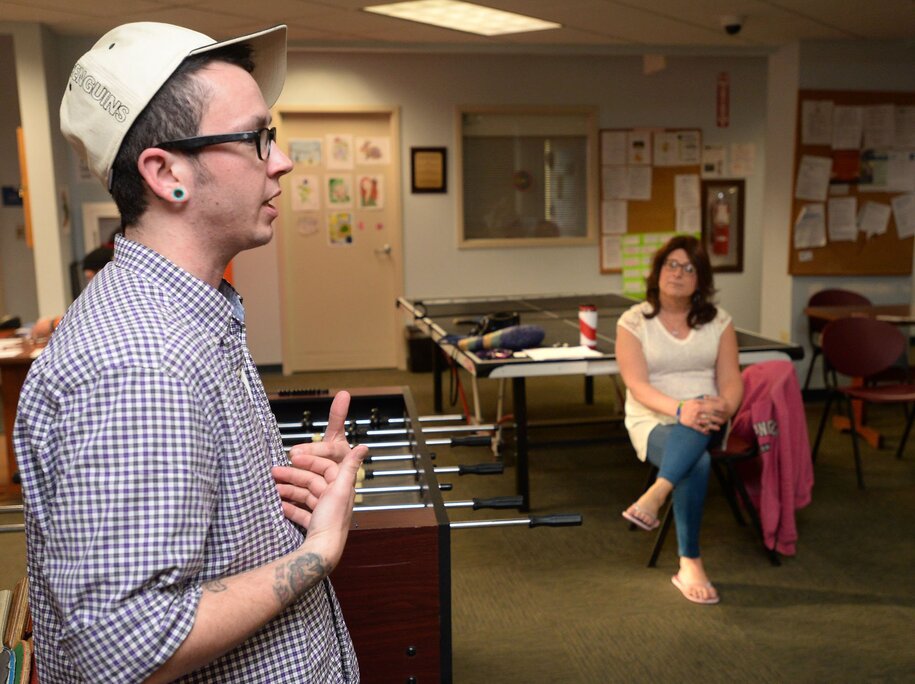 Titus edged out Erie County Councilman Carl Anderson 32-31, but rather than endorse them, Anderson said that he planned to decide in the next month whether to run as write-in candidate this fall. That may not actually be an option, though, as the Erie Times-News’ Matthew Rink writes that state law “restricts a candidate who lost in a primary from filing to run in a general election.”

Titus will face Brenton Davis, a construction company owner who lost the 2017 Republican primary, for the right to succeed retiring incumbent Kathy Dahlkemper, a Democrat who previously represented this area in the U.S. House from 2009 to 2011. Erie County, which is located in the northwest corner of the state, backed Barack Obama by double digits in both his races, but it’s become very competitive turf since then: Donald Trump took the county 48-46 in 2016, while Joe Biden prevailed 50-49 here four years later.