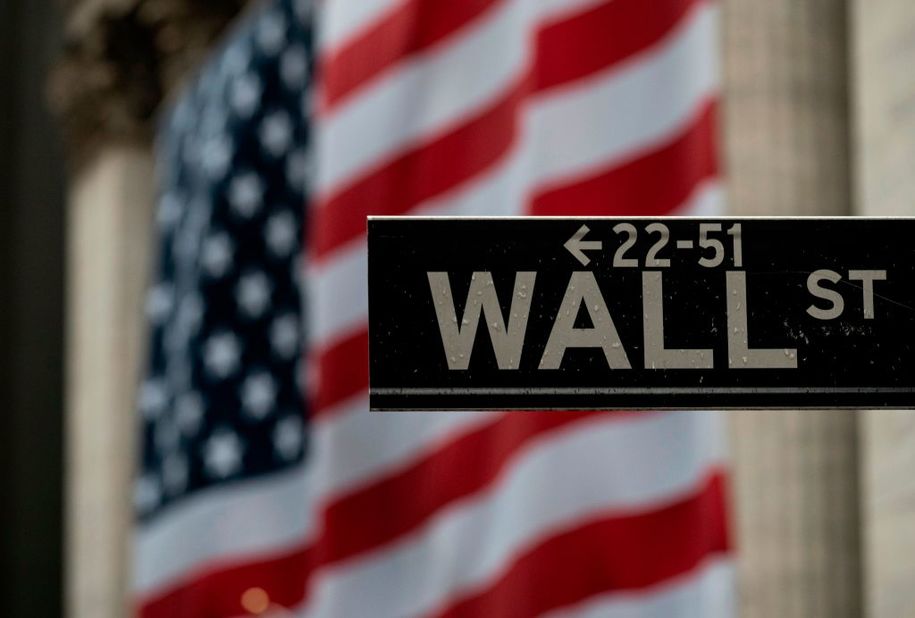 This Sunday we are going to spend time talking about local, often non-partisan campaigning. If you’ve missed previous entries, Just visit our group or follow the Nuts & Bolts Guide. Every week I try to tackle issues I’ve been asked about. With the help of other campaign workers and notes, we address how to improve and build better campaigns, or explain issues that impact our party.

When people talk about political campaigns they often think of high dollar value, big expenditure races that are powered by major fundraisers. These races, for US House of Representatives, US Senate, and to an extent large county commission races and mayoral races. Most of the races in America aren’t those kind of races. In fact, they are races for offices that are tiny but influential. School boards, water boards, special districts, sheriff and county prosecutors. In those races, Wall Street money doesn’t matter.

Imagine for one second that you are having a problem in your neighborhood. Trash pickup is not happening well, and as a result, you have problems with bugs, rats or your neighborhood smells. Something is just wrong. Do you reach out to your state house representative? Your US Congressperson? US Senator? No.  Your outlet to get something done is more likely your city council member.

Your local school is using a racist mascot. Unhappy about it? Do you think your US Congressperson on the President can take time to come to a PTA meeting and push for it? Definitely not. However, the right person elected to the school board can put these items on the agenda.

Republicans know and understand this, and over the years, they have managed to elect people into all of these positions. Simply put, while Democratic efforts focused on Washington DC, Republicans built a pipeline that went from a local election up. This pattern allowed Republicans to gain seat after seat. Now, I want you to think about what that means, not just for the Democratic cause, but for the rights of everyone. As moderate counties elected a conservative sheriff or district attorney, or a conservative school board, the impact can be huge. Civil asset forfeiture gone wrong.

We can change this — eight years ago, there was a large discussion of what it means to really fight for every race. Meteor Blades, in 2014, talked about this to Daily Kos Connect events, urging people to consider what it meant to take on local races.

Now, national organizations are also looking at ways to do the same. Contest Every Race is seeking to urge Democratic registered voters to consider running. Be relentless.

So, wait, what about Wall Street and Main Street?

In recruiting candidates, the thing I heard the most often was the fear that a candidate just couldn’t raise the amount of money it took to run for a race. The truth? When Republicans run unopposed, time and again, they also don’t raise very much money. Cycle after cycle of going unchallenged, however, means that money sits in an account, and if they are challenged they have those small raises to get in and fight.

Wall Street isn’t going to invest in those races. Locally, however, your local business owners, school teachers are far more likely to actually know you. That main street knowledge works against the Republican machine of attacking Democratic candidate machines of being hidden, baby eating monsters. It also means that your local main street might contribute to your campaign. Friendships come into play. What else? It means you have a chance to win.

Don’t fear a big financial gamble on a huge fundraising commitment. Making sure Republican local candidates spend in every cycle keeps these races reasonable, and it it lowers your risk.

Bring to the table local issues. A county sheriff has no business talking about Trump, but a good candidate can talk about lowering crime, in all forms. A local school board member can succeed talking about better education and improving graduation rates and post-school success, over a candidate who wants to talk about unconnected political matters.

If nothing else, we have an obligation to force local races to debate actual, real issues.

It is easy to fool people and convince them of conspiracies when the other side — our side — isn’t taking every single opportunity to talk about every single issue on every single local race. You ready? Thinking about running, or know someone who might? Leave a comment, and let’s see how you can get your candidate going!