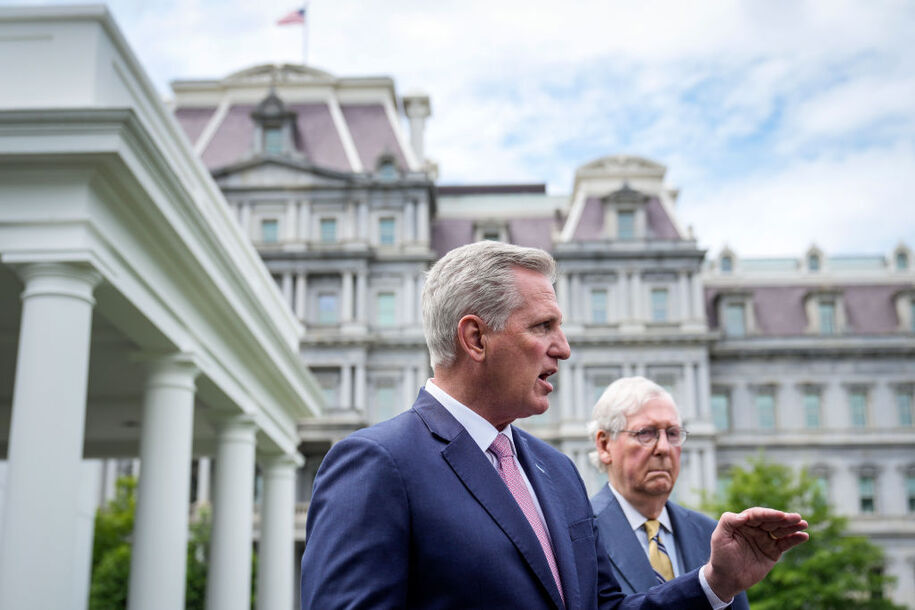 In the news today: Senate Republicans have no intention of allowing a full probe of the Jan. 6 insurrection. In the meantime, some of the party’s biggest promotors of election conspiracy theories and democracy-damaging hoaxes are plotting how best to overturn future election results. As it becomes increasingly clear that Republican orthodoxy no longer even allows for infrastructure spending, if that spending runs afoul of previous Republican tax cuts, Democrats have a decision to make: Do they force the spending through or abandon the effort? And if not now, when?

• Their guy lost in 2020. Now they’re jockeying for statewide election posts to wreak havoc in 2022

• The clock is ticking on Biden’s ‘bipartisan’ infrastructure efforts

• Report from the Front Line on the Arizona Election “Audit”: “It was far worse than you think”.

• Ford’s Iconic Pick-Ups Are Going Electric. Here’s What That Means for America.