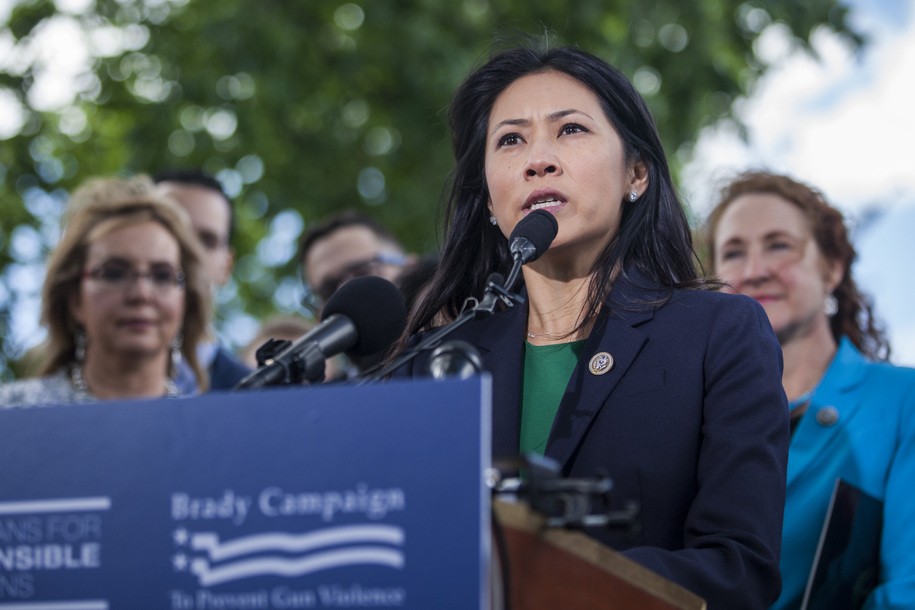 In a surprise, Democratic Rep. Stephanie Murphy announced Monday that she would seek reelection to the House rather than challenge Republican Sen. Marco Rubio. Murphy’s decision makes Rep. Val Demings, a former Orlando police chief who would be Florida’s first Black senator, the favorite to secure the Democratic nod, though Team Blue’s field is still taking shape.

Murphy’s declaration was unexpected because it came less than two weeks after Axios, citing unnamed “people familiar with the matter,” reported that the congresswoman was planning to announce a Senate bid in early June, though her team quickly said she was still making up her mind. So, it seems, she was. Whatever the case, Murphy’s decision not to run statewide is another important reminder that even if a potential candidate gives every indication they’re committed to a race, someone isn’t running for office until they announce they’re running for office. Until that magic moment, they can always back down.

Indeed, there was a major event between the Axios story and Murphy’s decision that very much seems to have played a role in the congresswoman’s choice: Multiple media outlets also reported last week that Demings, a fellow congresswoman from the Orlando area, would enter the Senate race, but unlike Murphy, her team soon made it clear she had indeed decided to run.

Murphy didn’t mention her colleague by name on Monday, but her statement acknowledged that there would have been a tough intraparty fight if they’d both run. “The reality is that Marco Rubio will not be an easy opponent especially if it’s on the heels of a bruising primary where Democrats spend millions attacking each other instead of using those millions to build the infrastructure we desperately need to win,” Murphy said.

Her decision also will come as a relief to House Democrats looking to defend a seat that could get a lot redder in redistricting. The current version of Florida’s 7th Congressional District, which is based in the northern Orlando suburbs, started the decade as very closely divided turf on the presidential level, but it’s moved steadily to the left since, backing Joe Biden by a 55-44 margin last year. Republican mapmakers will have the chance to reverse the impact of those shifts, though, and Democrats will likely benefit from having a battle-hardened incumbent there to defend it.