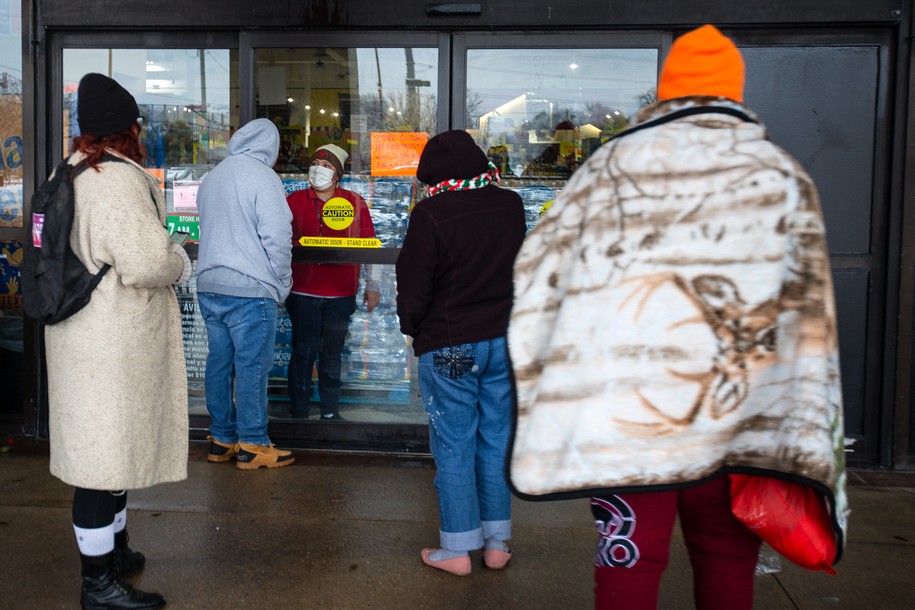 In the news today: As of this writing, the Senate had not yet voted on the creation of an independent probe into the January 6 insurrection—a probe that Republicans are promising to filibuster, and one that several of the voting Republican senators would likely be asked to testify in. “Bipartisan” infrastructure plans continue to go nowhere. And the collapse of the Texas electrical grid earlier this year appears to have caused far more deaths than the state’s government originally claimed.

• CNN finally catches up with the Senator behind the Arizona “#Fraudit”