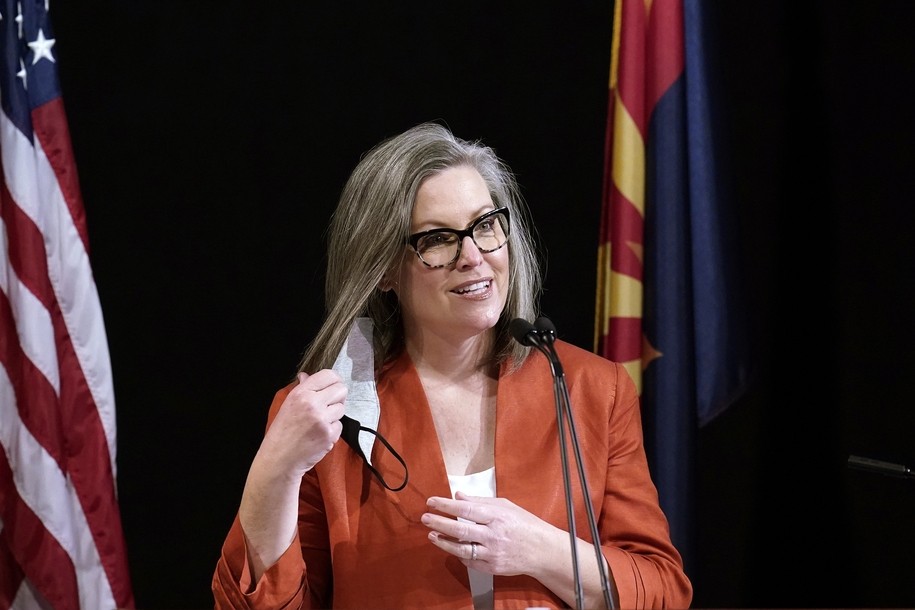 In the two states with the closest outcomes in the 2020 election and where secretaries of state held the line against efforts to overturn the results, Republican lawmakers have made brazen power grabs that would tie the hands of those same elected officials in future elections.

Georgia GOP lawmakers have already codified their effort into law while Republicans in Arizona are attempting to finalize a similar move, as The Washington Post‘s Aaron Blake points out.

In Georgia, which Biden won by less than 13,000 votes, Republicans removed GOP Secretary of State Brad Raffensperger form the state election board, which will give the Republican-controlled legislature ultimate say over who controls the board. GOP lawmakers also granted themselves the power to suspend county elections officials if they don’t like the way they’re handling their jobs in the midst of future elections. So Republican lawmakers have effectively given themselves the power to manipulate elections officials at both the state and county levels.

Republicans in Arizona, where Biden prevailed by just over 10,000 votes, are now in the midst of similarly trying to punish Democratic Secretary of State Katie Hobbs with what is an even more transparently punitive effort. The state’s House and Senate appropriations committee voted earlier this week to strip Hobbs of the ability to defend the state against election lawsuits, transferring that power exclusively to the Republican attorney general.

And just to make certain there’s no mystery about whether the effort seeks to target Hobbs personally, Republicans set an expiration date for the measure at the end of her term in January 2023. Hobbs is widely expected to run for governor in 2022, according to the Post.

Hurdles remain for full passage of the measure, particularly in the state House, where another GOP elections bill just died after two Republicans voted with Democrats to defeat the measure.

But these blatant power grabs by Republicans in states that played key roles in the outcome of the 2020 election alongside widespread GOP voter suppression efforts are yet another warning sign that Republicans will stop at nothing to seize power—even to the point of overturning the results of elections they have rigged in the first place. In other words, Republicans are stacking the front end of elections in their favor and then attempting to fix the back end as a safeguard against any potential failure. That’s not democracy at work, it’s fascism in the making.