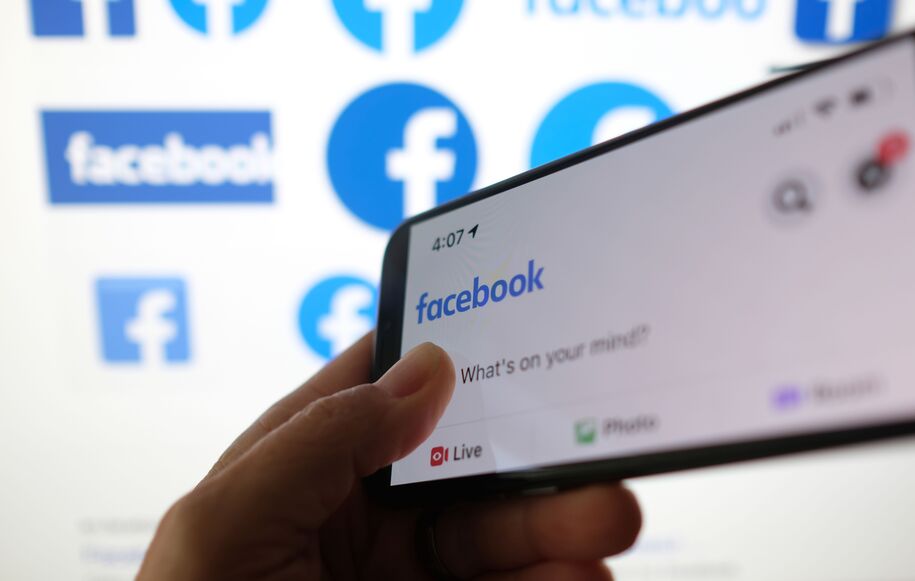 If I were to tell you that Donald Trump’s proposed “Garden of Heroes” was being resurrected by the Biden administration to form the basis of a new national theme park, one with blackjack and bumper cars, would you believe me? You might, because it is an objectively spectacular idea and it’d be a damn shame if nobody followed up on that. But you might also be falling for fake news—a story that doesn’t necessarily bear any relationship to reality, but instead is a hoax designed to further a specific agenda.

In this case, the agenda would be that “bumper cars are awesome” and that “what if we put the stone busts of American heroes on bumper cars and had them fight for dominance in the national psyche” is as valid a proposal for teaching reluctant Americans about our national history as anything else. Whether you believe those things will affect—and strongly—your willingness to believe that Joe Biden is signing documents right now to make it happen.

The social propagation of “fake news” is one of increasing academic concern, because reasons, and a new study published in the Proceedings of the National Academy of Sciences surveyed thousands of people to determine how likely Americans are to fall for fake news. Specifically: fake news as presented like it would be in a Facebook feed. The results appear to be both dismal and exactly what you would expect. As reported by CNN, the researchers determined that:

• 90% of study participants believed their ability to spot fake news is “above average,” which might be the most American phrase ever written down.

• Republicans are more overconfident than Democrats, likely based on “the lower levels of media trust they report” to begin with.

The unscientific takeaway from all this might be something like We Are Extremely Boned. If 90% of Americans think they’re better at determining which stories in their news feeds are true or false than the rest of America is, and those people tend to be Republicans, and those people use their unjustified confidence to spread hoaxes they want to believe are true, we would end up with … well, with exactly what we see now. Facebook hoaxes continue to run rampant, with weird people chanting weird slogans who go around the country claiming that Biff Golfboy is actually the real president and Joe Biden is an android piloted by globalists, and relatives are all quick to tell you that a global deadly pandemic is just a scam perpetrated by stuck-up epidemiologists who have partnered with mask manufacturers and the greeting card industry to make patriotic Americans feel bad.

We are in a time of unrelenting propaganda. Much of it is crafted purely to defraud, a means of scamming money from the public or via the newer, more indirect scam’s cousin: the crafting of fearmongering false headlines to attract Facebook clicks and advertising dollars. The adoption of propaganda techniques by the Republican Party itself, by lawmakers and especially by partisan Republican media is newer—and far more dangerous. It is easier to dismiss a scam claiming a United States election was fraudulently rigged against Dear Leader when the claim is coming from a ranting half-naked man wearing a Viking hat than when it comes from the host of your favorite television program or a member of the United States Congress. Maybe. Most of the time. Or, at least, that used to be the case.

Now, however, the same claims come from Fox News personalities and in press releases sent out under the names of top Republican political figures. It’s little wonder they continue to spread like wildfire.

All of that said, there’s a bit of a catch to this story. Did you catch what it is?

If you clicked that link up there to CNN’s story, you might have noted that CNN published a report on the “fake news” study, but (at least at the time of this writing) didn’t actually link to the study it was reporting on. The news that 90% of Americans believe themselves to be smarter than the rest, and the news that most of those people tend toward Republicanism, is something that instinctively sounds not just plausible but obvious to non-Republicans—but CNN could have been making it up. Can we trust them? Is it a trick?

Fortunately, we can check. While CNN didn’t provide a link to back up its reporting, from a bit of internet poking we learn that the study does appear to be a thing that exists, published by the organization CNN identified as publishing it. It’s paywalled off, so only part of it is readable. But a downloadable Appendix is available that gives the data and details. Whew! It checks out.

But did I have you worried for a minute there? A little? Yeah. Yeah, so was I.